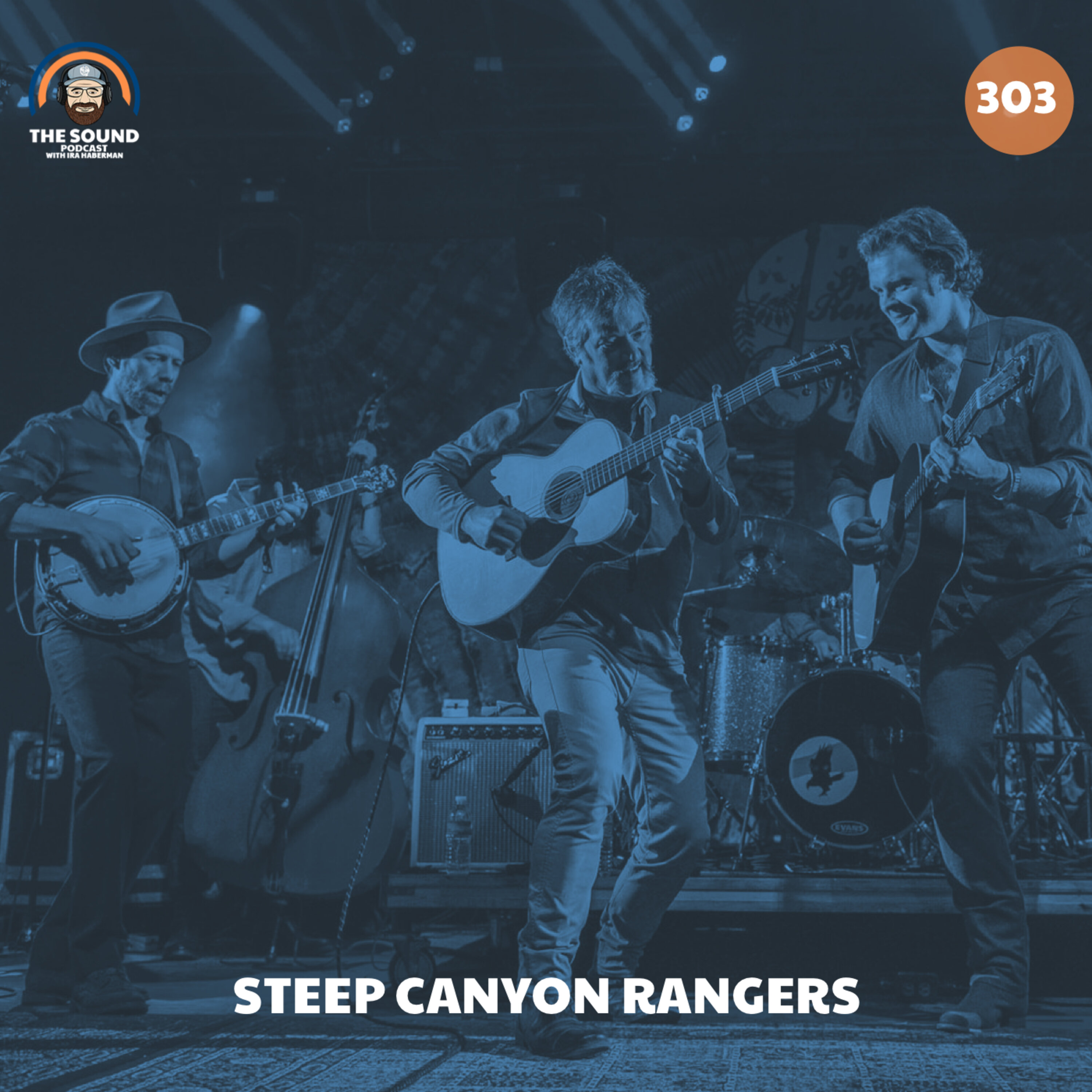 All Bluegrass/Jamgrass All Americana/Singer-Songwriter ALL Interviews

Grammy award winning Steep Canyon Rangers recently released their first album of 2020 Arm in Arm. I say that somewhat tongue and cheek, because this latest release follows two great releases in 2019 North Carolina Songbook and Be Still Moses. The album which was recorded over several days at the Southern Ground Studios in Nashville is filled with exquisite playing, great song writing and beautiful harmonies. The album certainly expands on the bands sound, while paying respect to their early Bluegrass influence which at this point they’ve exceeded sonically. Fortunately we’ve had guitarist Woody Platt on the show previously, so we got in touch to have him back in to talk about this latest release, perhaps the best collection of songs for this band to date.