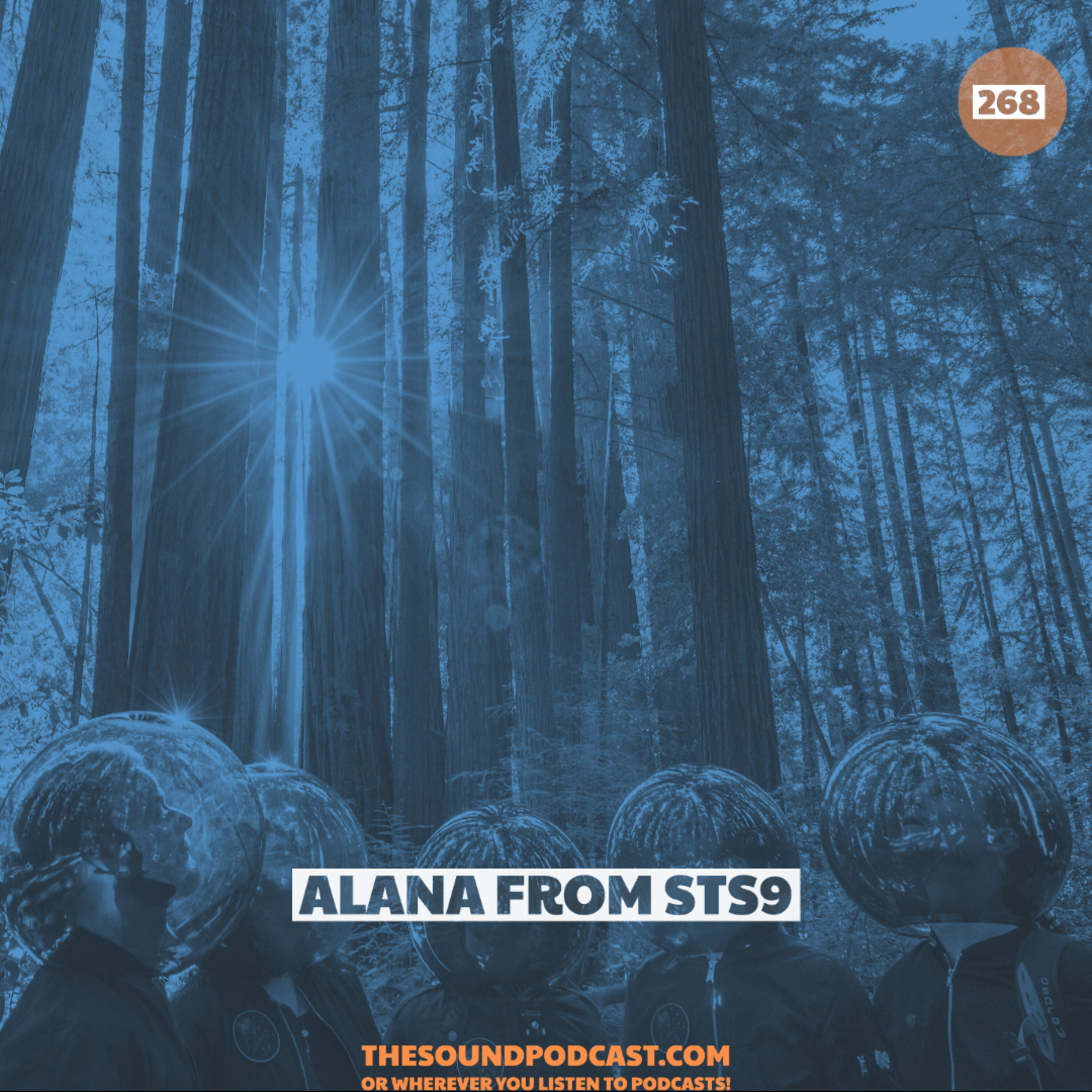 All Jam Bands All Jamtronica

Over the 22 year span of Sound Tribe Sector 9, the Jamtronica outfit has produced studio albums, released live recordings, streamed concerts, made DVDs available of performances and shared incredible content with their fans. They are amongst the most prolific bands in terms of producing material so much so that it's incredibly staggering to even discuss. 2020 was to be a new year, filled with lots of live performances, giving back and making the world a better place with a relaunch of their non-profit The Just Thanks Organization and a release of a new series of live mashups in a volume called Visions Tapes. Save for the live performance agenda which of course was cut short because of Covid19, the band has already made a $25,000 pledge to Redwood League and they've released the first of the Visions Tapes project. So when I caught up with bassist Alana Rocklin I was curious to know what made the band decide to release these mash-ups as a mix-tape on Visions Tapes. For more on STS9 visit STS9.com. 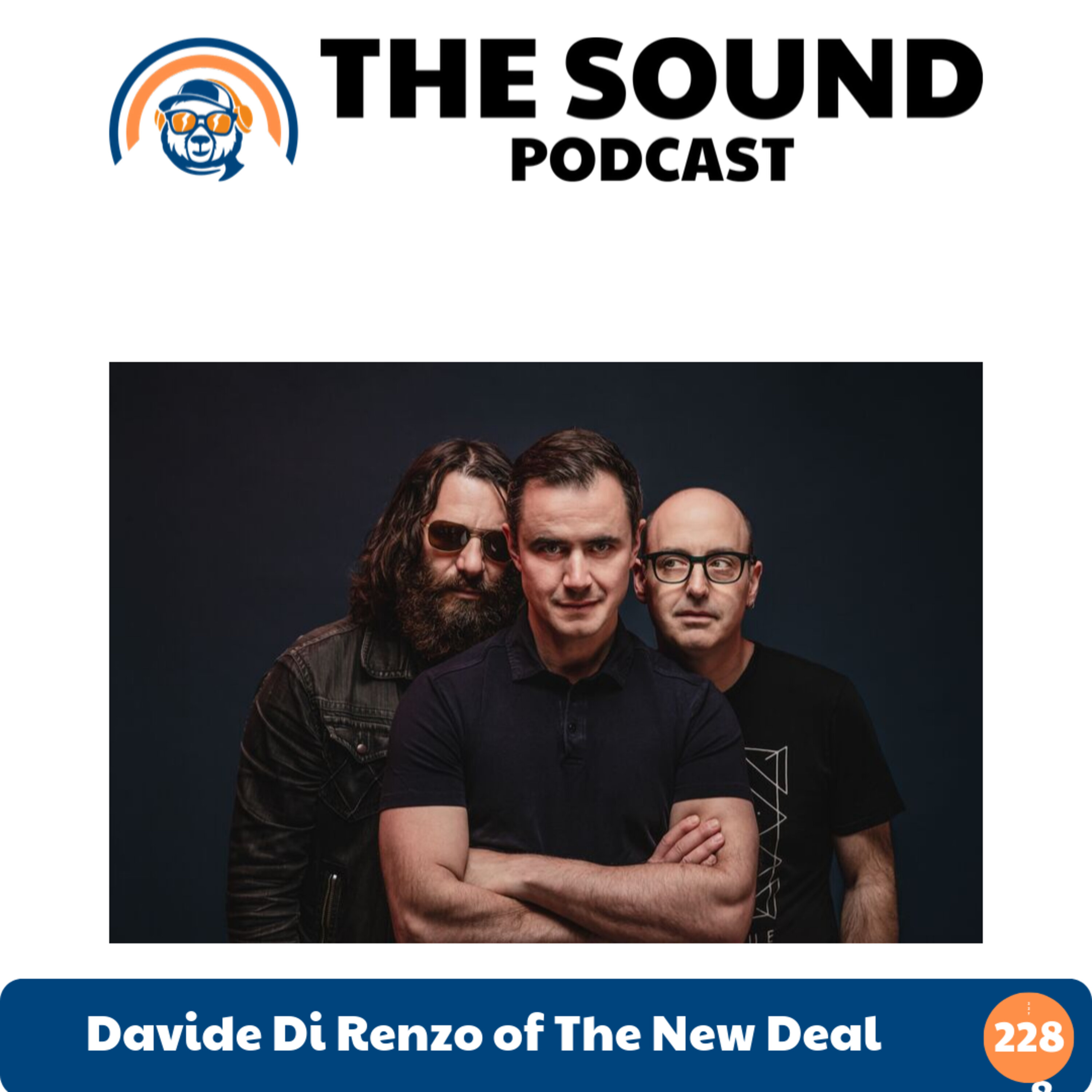 Everything old is new again with The New Deal. This jamtronica band who basically invented the genre in 1998 have released a new album Phoenix, and have welcomed Davide Di Renzo to the drummer's chair. For those unaware, Di Renzo was actually the trio's drummer at their first gig back at the University of Guelph some two decades ago. This three piece made up of Jamie Shields on keyboards and synths, Dan Kurtz on guitar and now Davide Di Renzo are back on the road exploring one another, their music and their relationship with their fans. 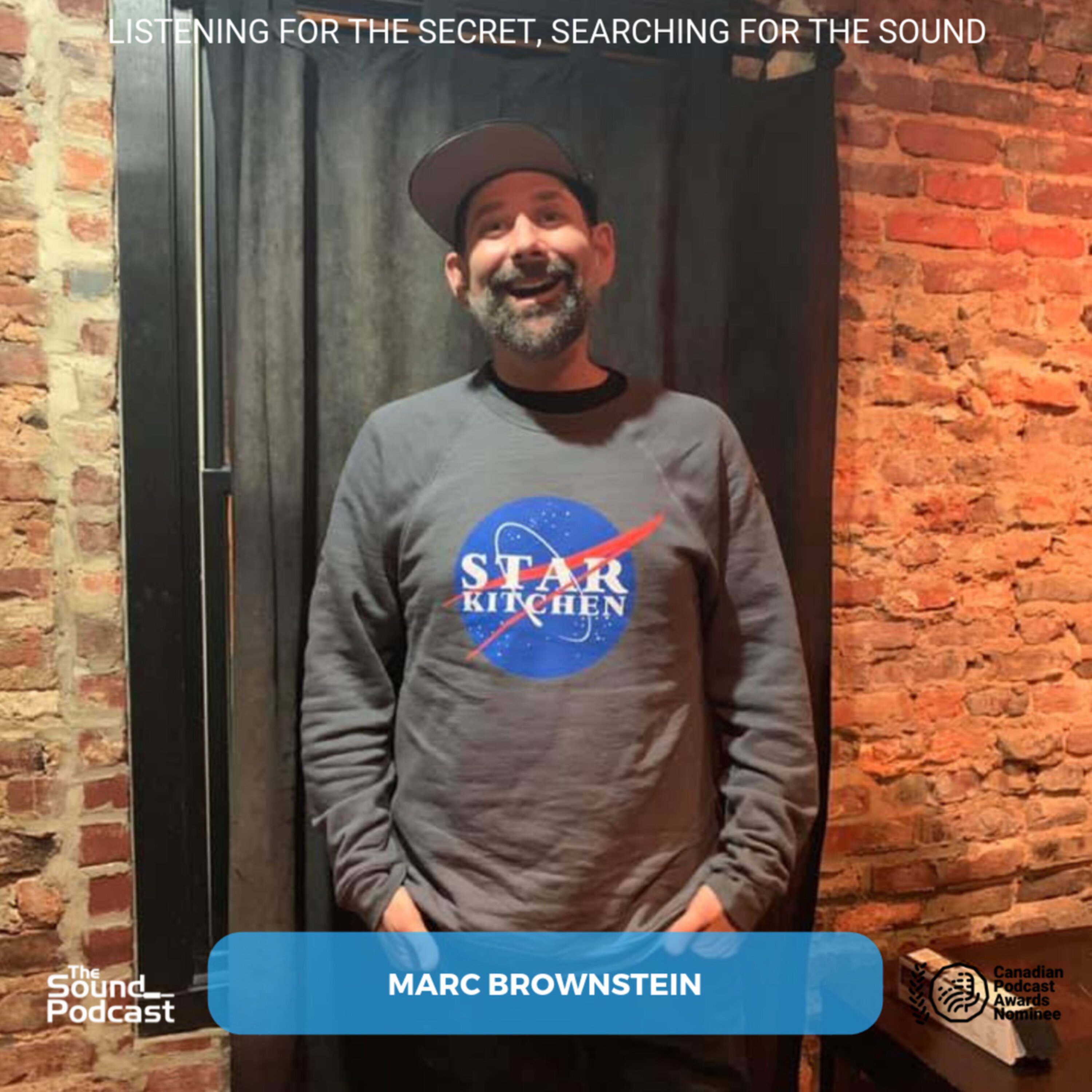 We’ve all been listening to the Disco Biscuits forever. We always keep an eye out for Marc Brownstein’s work, since we appreciate his work on bass, and he has similar taste in music. So when we read that he started this new project called Star Kitchen, a Funk type thing, we were jonesing to hear exactly what was going on. Luckily there is some music floating around, and we’re fortunate that tapers like Eric McRoberts who make awesome live recordings was at Stageone in Fairfield, Connecticut to catch Star Kitchen last week. Once we heard the music, we had to get Brownie on the line, to ask what was going on with Star Kitchen. 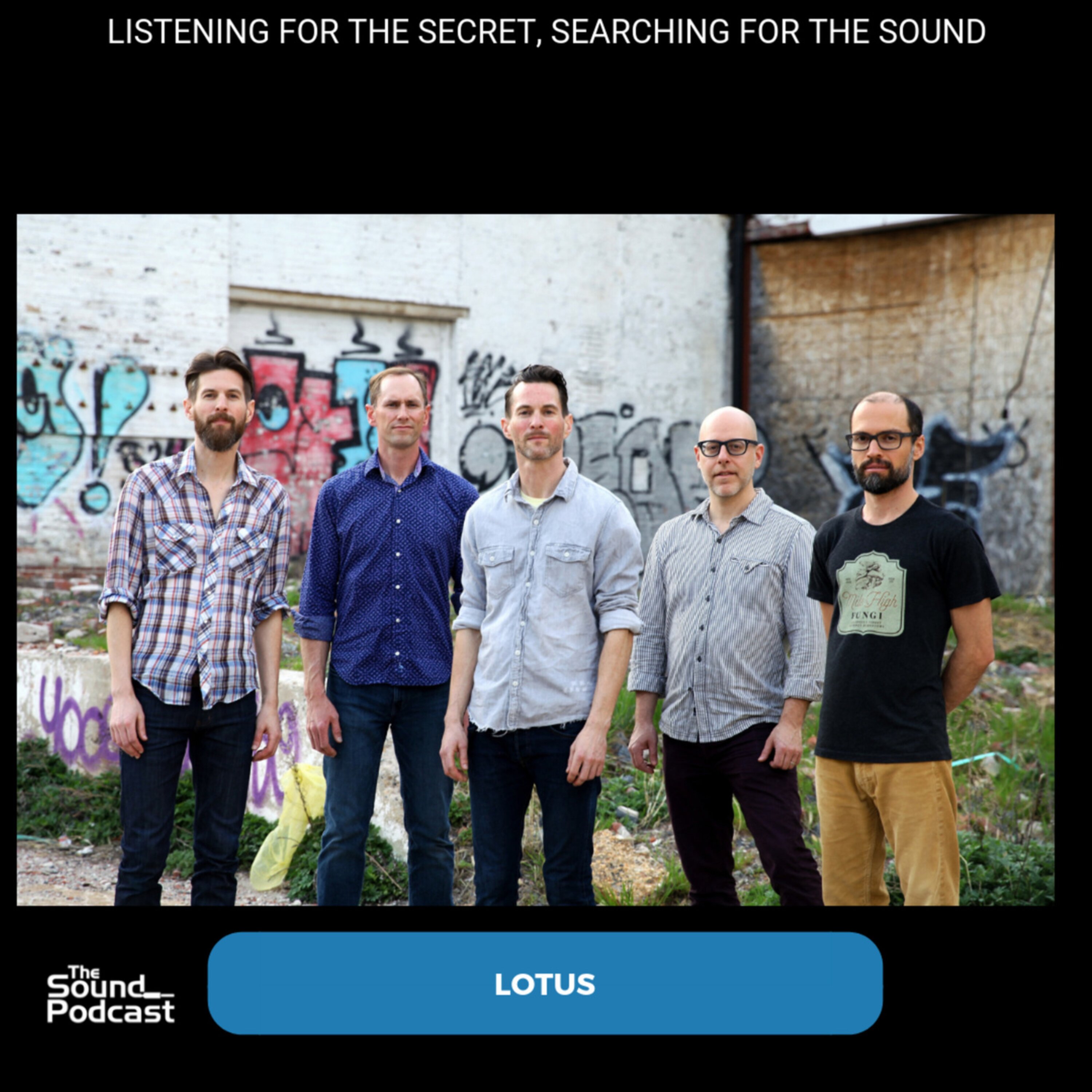 While I’m not generally a Jamtronica fan, when Frames Per Second hit my inbox I gave it several spins before reaching out to the Lotus team to get someone on the show. Actually, Frames Per Second was somewhat of a surprise for fans of this band, since they released it without the typical fan fare, build up, or hype that is assumed for new releases. I caught up with Luke Miller to talk about the new record and their plans for 2019. For more on Lotus check out lotusvibes.com. 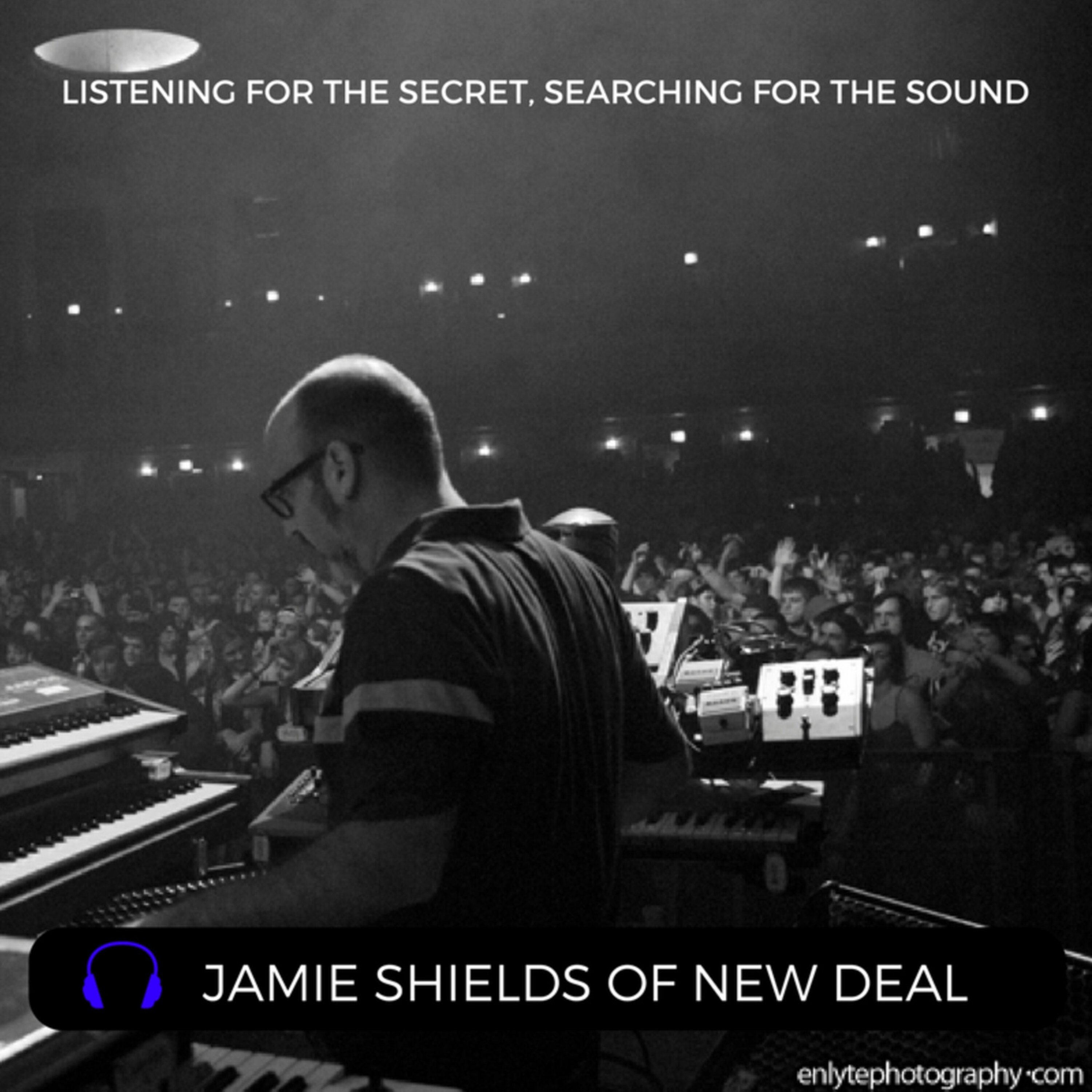 I would imagine innovating a sound, or rather pioneering a sound and then making your own by mastering it night after night can be a tiring task. That isn’t to say The New Deal, a live electronic band got bored of what they were doing, rather, they decided to improvise another career path. So in April 2011 after 12 years of playing hundreds of show, they took a collective deep breath and went away to work on other projects.  Since that time, they’ve recorded and played a few festivals and continue to jam together now in a retooled incarnation, with being inventive and fresh still their motivation. I caught up with Jamie Shields the keyboard player for a the New Deal to get the scoop on their current goings on….