Brad Barr of The Slip 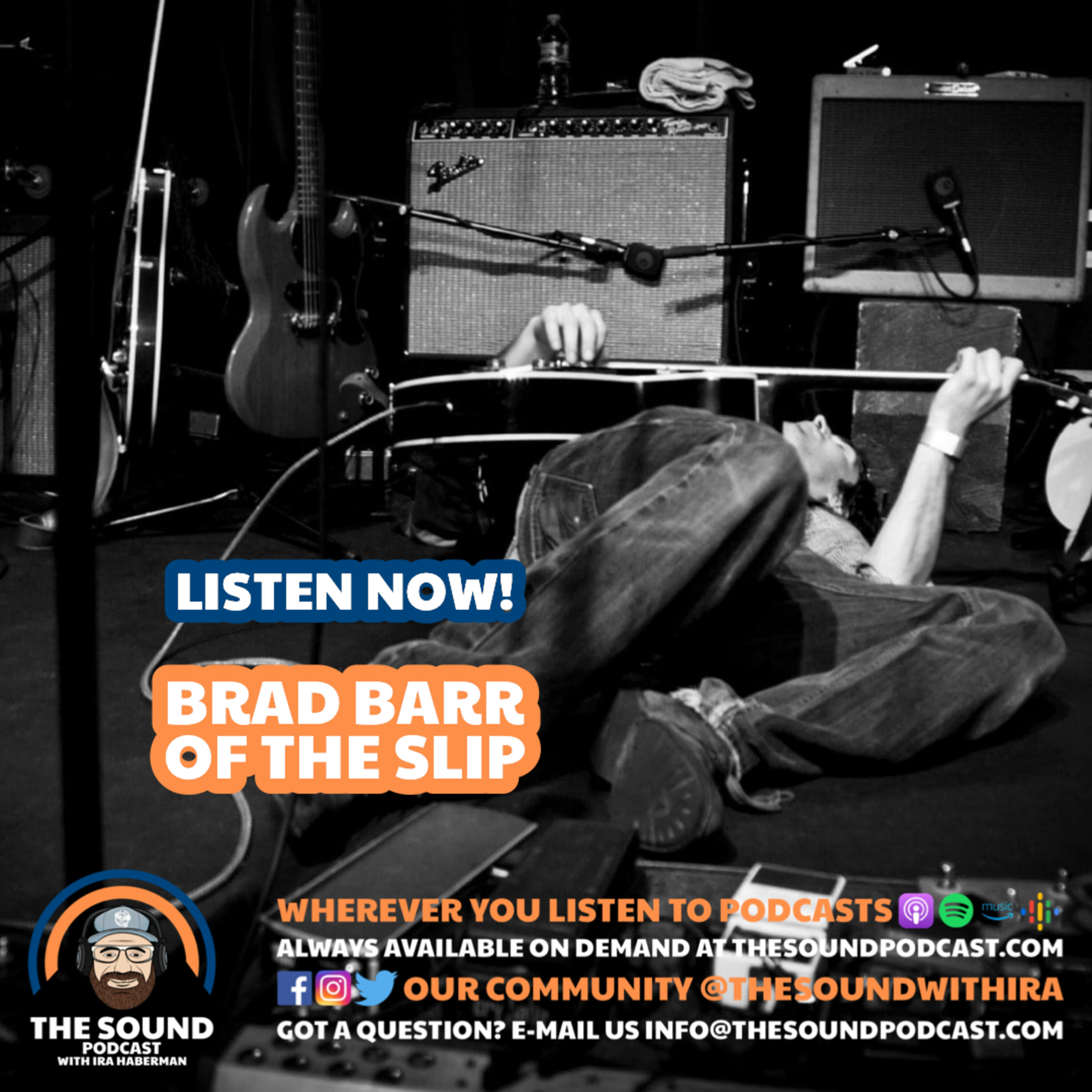 Explaining The Slip and their sound is quite frankly near impossible. They are a trio made up of Brad Barr on guitar, drummer Andrew Barr and bassist Marc Friedman. In simplest terms, they are an avant-rock outfit that’s been playing music since 1996 in this configuration. But please don’t let that label fool you. like many of their contemporaries, they are a genreless band. The Slip, were a big part of the Jam Band scene in the late 90s and early 00s and have long been considered favorites of the musicians who made up that scene. It’s been 10 years since the band has toured as The Slip, but this fall they’ll be doing a North Eastern tour of the US coming on the heals of a very successful reunion of sorts at the JRAD Lockn Festival thing this past summer. Late last week, I caught up with Brad Barr to talk about all things The Slip.