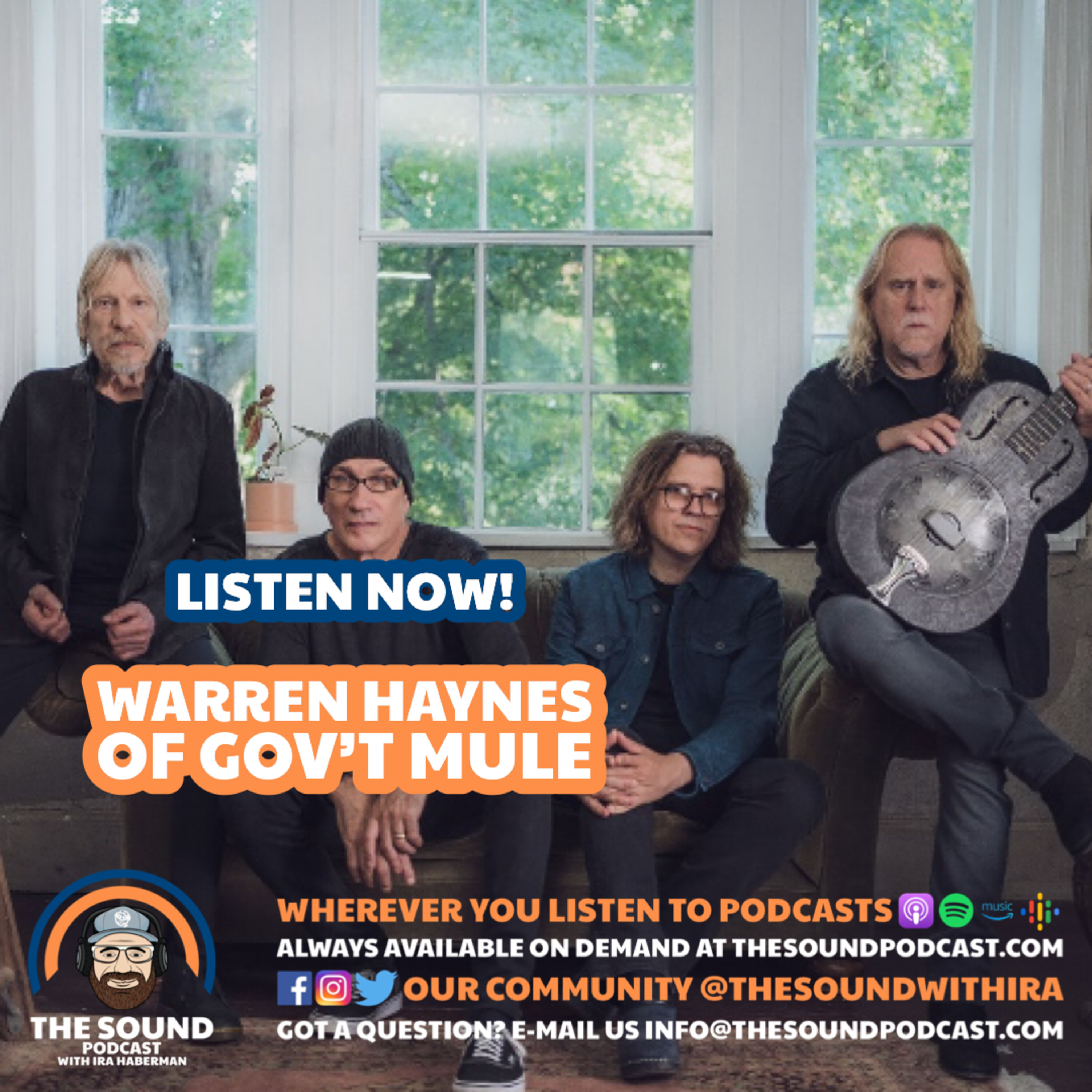 ALL Interviews All Blues All Jam Bands

For the next album, Gov’t Mule have produced their first real blues record, Heavy Load Blues arriving on-line and in store November 12 on Fantasy records. It’s a 13 track masterpiece with both Warren Haynes penned originals and a bunch of great cover songs, which Mule have of course transformed and turned into their own. While the record isn’t out for another few weeks, I caught up with the frontman of Gov’t Mule, Warren Haynes to talk about the record, how it came to be and what’s next for the band. I should mention, that for the most part we stuck to discussing the new record, just before Warren performed with Phil and Friends and was absolutely superb.