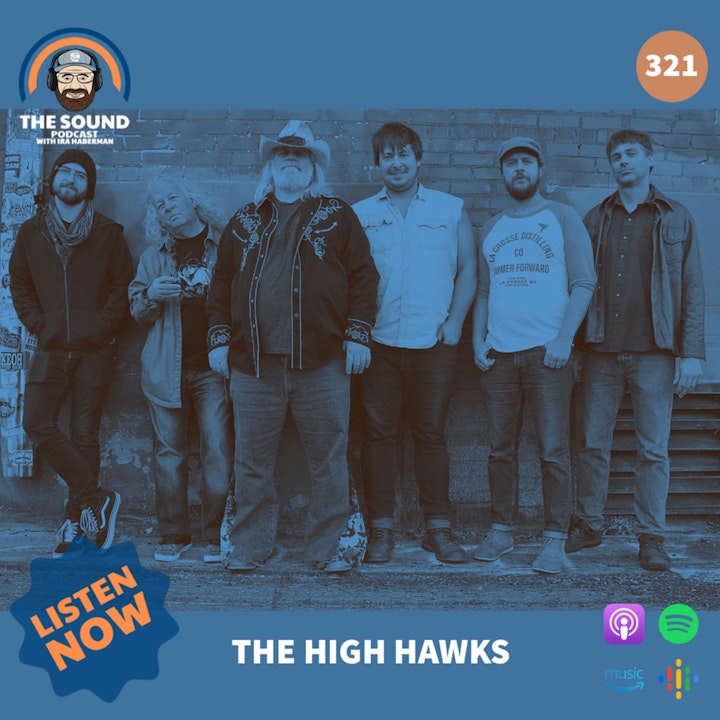 ALL Interviews All Bluegrass/Jamgrass All Americana/Singer-Songwriter

I first heard about the High Hawks, an all-star Americana outfit consisting of players from mostly the jamgrass scene from Chad Staehly of Hard Working Americans and Great American Taxi when I talked to him a few months back about the John Hartford tribute record, and the band’s contribution of Waugh Paugh.

Together, the band blends the sounds each member is known for and offer up a fresh take with original tunes and one cover on their debut release due out June 11th on LoHi records. I caught up with Tim Carbone and Chad Staehly to talk about the release and the band. The conversation started when I mentioned to the guys that our studio is about 5 miles away from where Ronnie Hawkins and The Hawks used to play. That band, became “The Band”, who sort of invented Americana music. I suggested there were some similarities at least in sound between the band The Hawks became and the High Hawks which amused Tim Carbone…