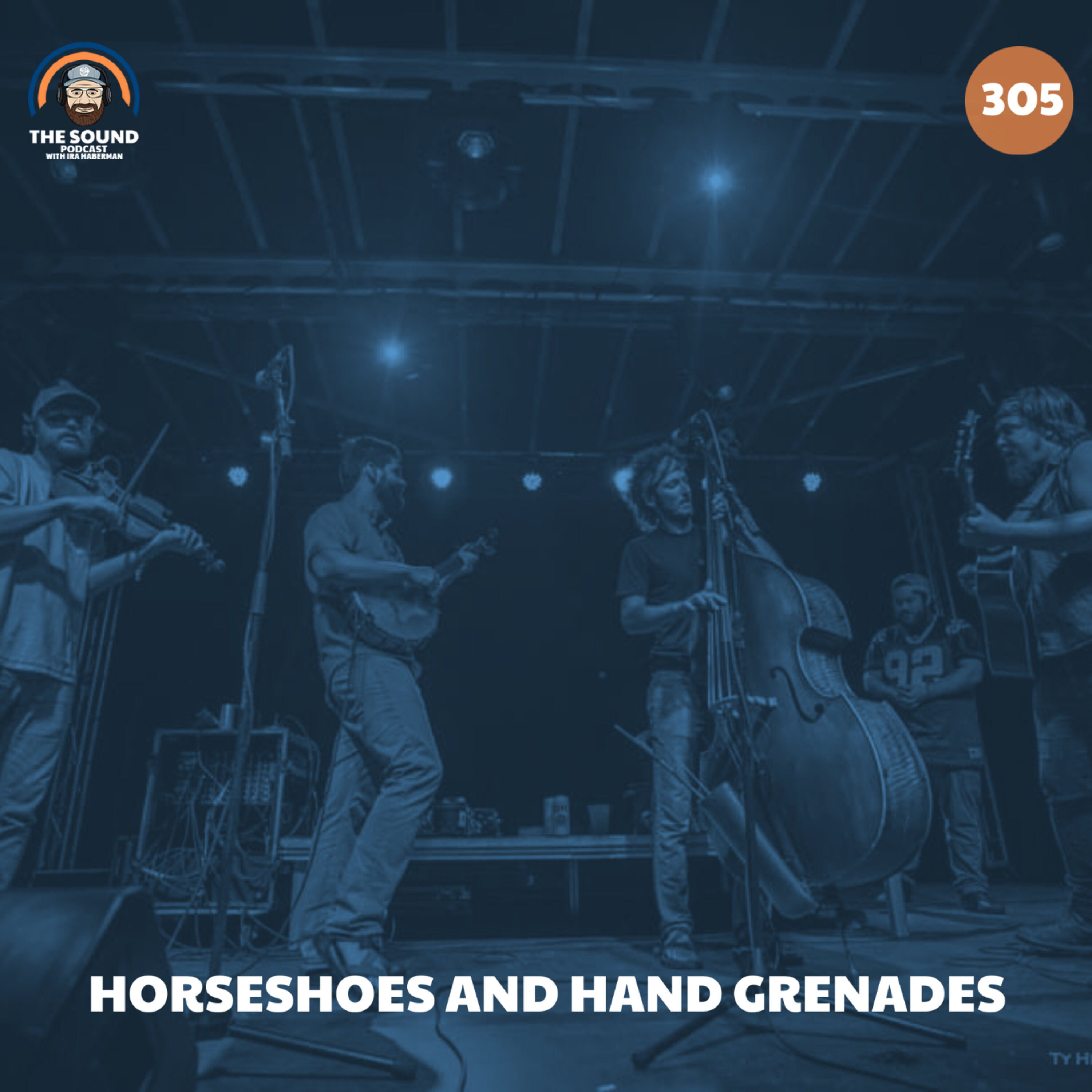 ALL Interviews All Bluegrass/Jamgrass

If this pandemic, and the general malaise of 2020 has taught me anything, it is to be prepared for just about anything. So when word broke earlier this week that we would be getting some new music from Horseshoes and Hand Grenades, sooner rather than later, I was psyched to hook up with Adam Greuel of the band to talk about Miles in Blue, the band's forthcoming release, due out November 25th. Of course aside from talking about music, and the new record, we had time for Greuel's other project Berens and Greuel, and obviously the Green Bay Packers. Adam and I spoke as he was making his way around Wisconsin to a video shoot in Milwuakee ... For more on the Horseshoes and Hand Grenades visit hhgmusic.com.