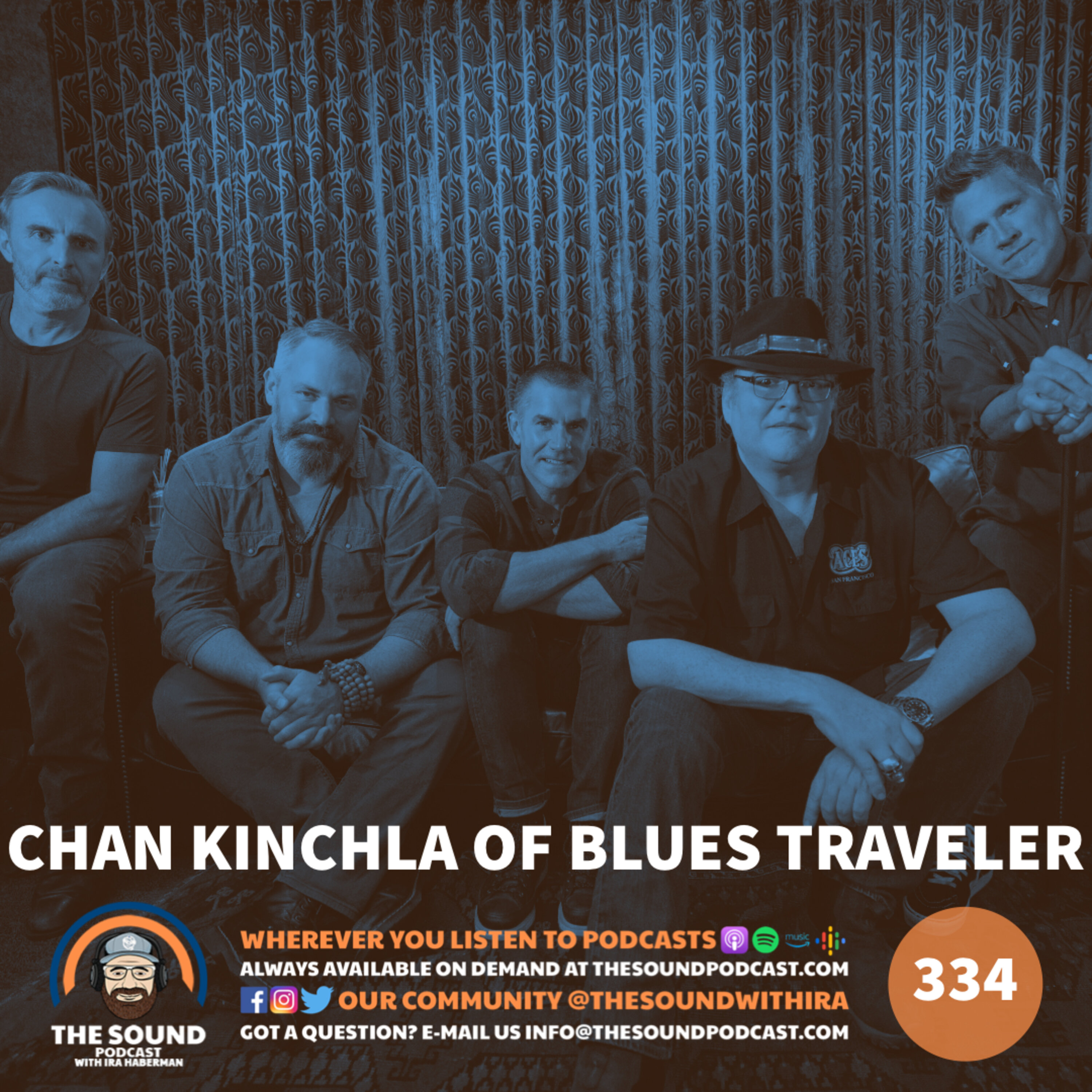 ALL Interviews All Blues

For their upcoming album release, Blues Traveler were determined to do something different than just putting out another record like they had three years ago with Hurry Up and Hang Around. The band this time decided on a covers record, specifically though with blues songs. On July 30th, Traveler’s Blues will be released. Let’s pick up my discussion from the very beginning with Chan Kinchla founding member and guitar player of Blues Traveler…