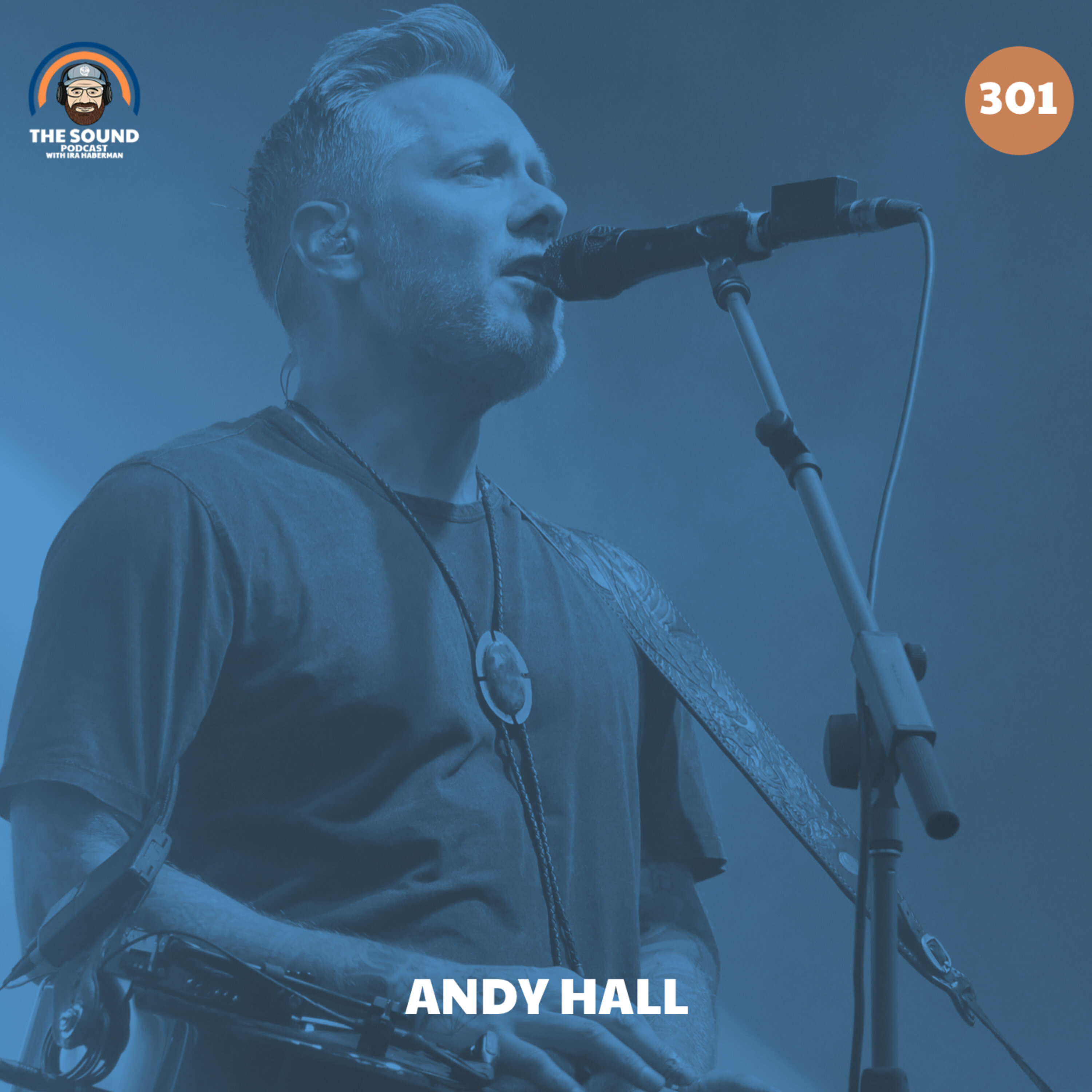 All Bluegrass/Jamgrass ALL Interviews

Many years ago I saw Jerry Douglas play here in Toronto with the Derek Trucks Band and I was completely mesmerized by the tone of the dobro and the way in which Jerry commanded the instrument. Since then I’ve had the good fortune of seeing Andy Hall and Anders Beck play live and obviously on tape and I still can’t believe how cool the Dobro, or rather the resophonic guitar sounds when in capable hands. So when I heard Andy Hall the slide/dobro/resophonic guitar player of The Infamous Stringdusters was releasing a record, I thought it would be a great time to get in touch and talk about the record itself, but also the instrument I think we all don’t know enough about. Before we get to his answer, please keep in mind this was recorded some time ago, so by now you know that they’ve played some live shows and have been in the studio making music as a band. Also when we talked about dobro players, I’m sure neither of us purposely forgot to mention Anders Beck, but of course we both hail him in high regard. My conversation though started when I asked Andy if this solo record was planned, or if time away from the Dusters due to the pandemic inspired the release.