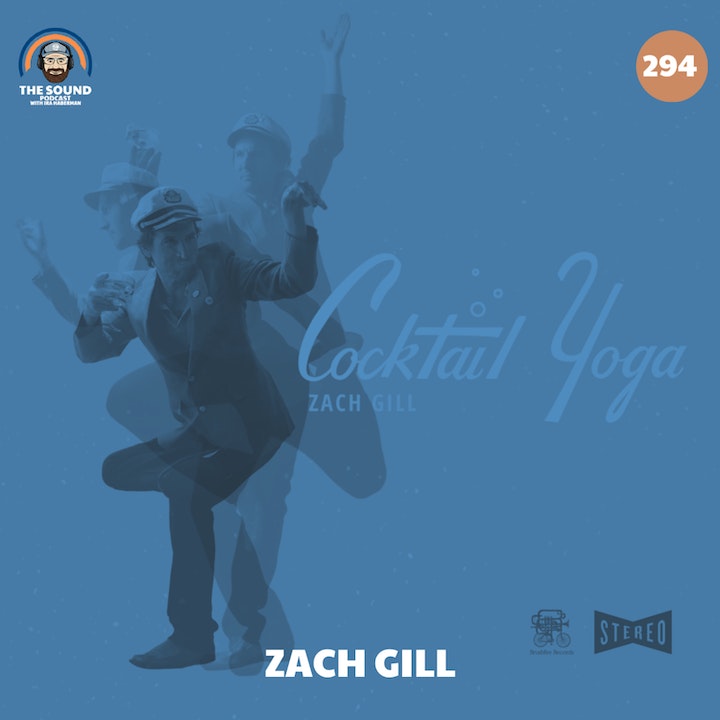 All Americana/Singer-Songwriter All Jam Bands ALL Interviews

I’ve developed quite the report with many of the artists on the Jam Band scene in Northern California. Many of them aren’t just great musicians, but also great people who inspire all of us with their great music. Zach Gill’s full time gig is playing keyboards and other instruments with ALO but he’s also had a successful career putting out solo records. Cocktail Yoga is his fourth such effort plus the two EPs he’s put out as well. Not to mention his work with Jack Johnson and DJango. This dude is generally very busy, but with COVID-19 he’s had some down time, so when we caught up to talk about Cocktail Yoga the conversation started when I asked what inspired the new record, aside from some down time.