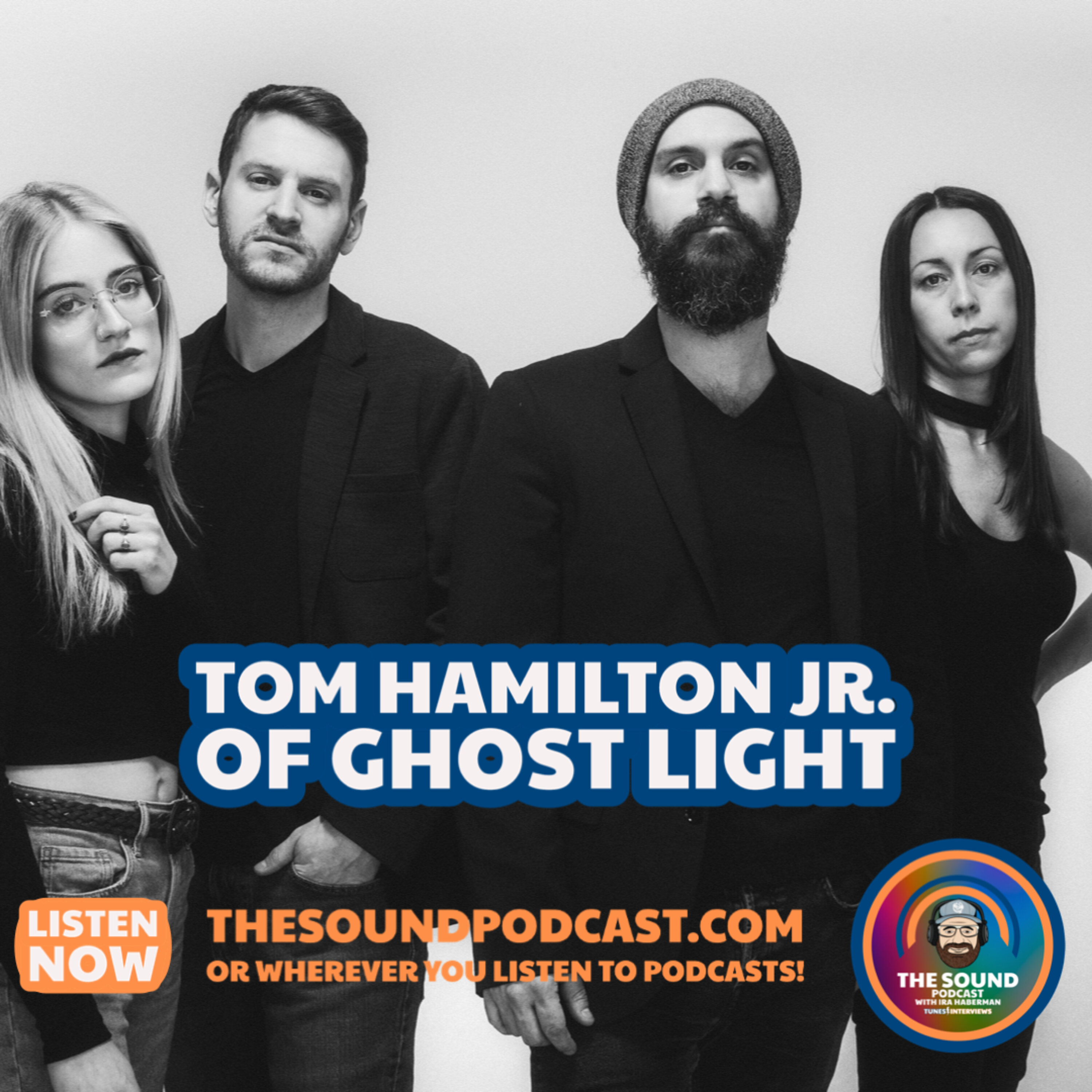 For the uninitiated, Ghost Light is a pseudo all-star band made up of frontman Tom Hamilton Jr., Holly Bowling, Scotty Zwang and Raina Mullen and Taylor Shell. The band’s sophomore album was recorded at The Ballroom, Hamilton Jr.‘s own studio in North Philly. As you’ll soon hear, this album’s creation was important for the band as it continues to mature, now just about 4 years in existence. I caught up with friend of the show, Tom Hamilton Jr. to talk about the album, his other project JRAD, and our sports team rivalries.