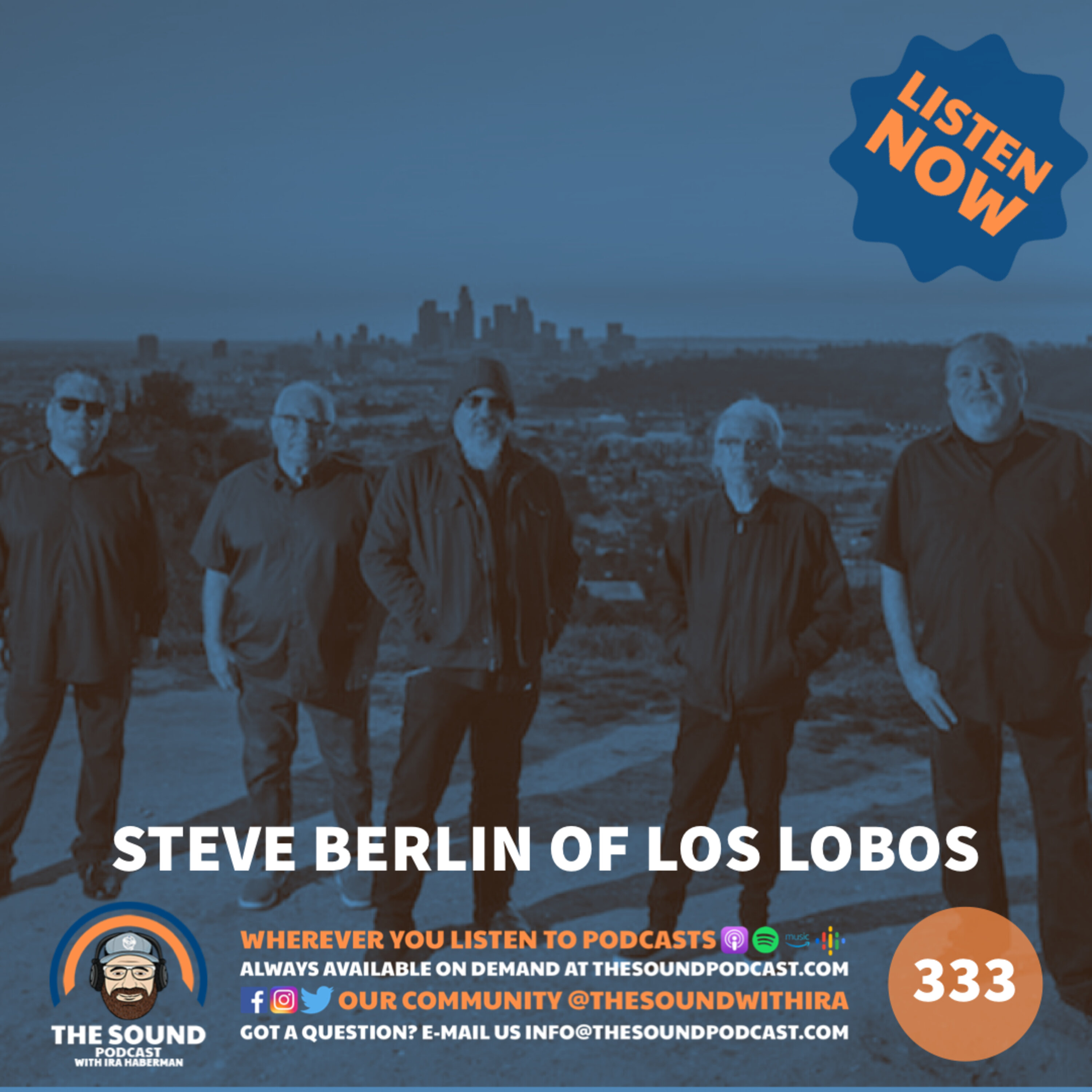 43 years into making records, Los Lobos, who actually formed in 1973 wanted to do something different for their latest release, the first on New West Records. Originally the plan was to do an all covers record, something the band is quite adept at doing, but upon deeper discussion they settled on narrowing the covers list to 13 songs from native LA musicians, since East LA is home. You can only imagine what a unique set of songs appear on Native Sons, since Los Lobos themselves have a very eclectic sonic presentation ranging from Mexican Folk Music to straight ahead rick tunes. On Native Sons, they masterfully work covers from The Beach Boys, Jackson Browne, War, and Buffalo Springfield to name a few.

I had the absolute pleasure to sit down with noted producer and Los Lobos member Steve Berlin who took me through some of the album’s highlights and some of the stories behind the recordings.

The conversation started when I asked Steve Berlin the band’s saxophonist and keyboard player, in a sort of tongue and cheek way if he’s a full member of Los Lobos at this point since he joined the band just a few years after the band’s inception.