Stanton Moore of Garage a Trois 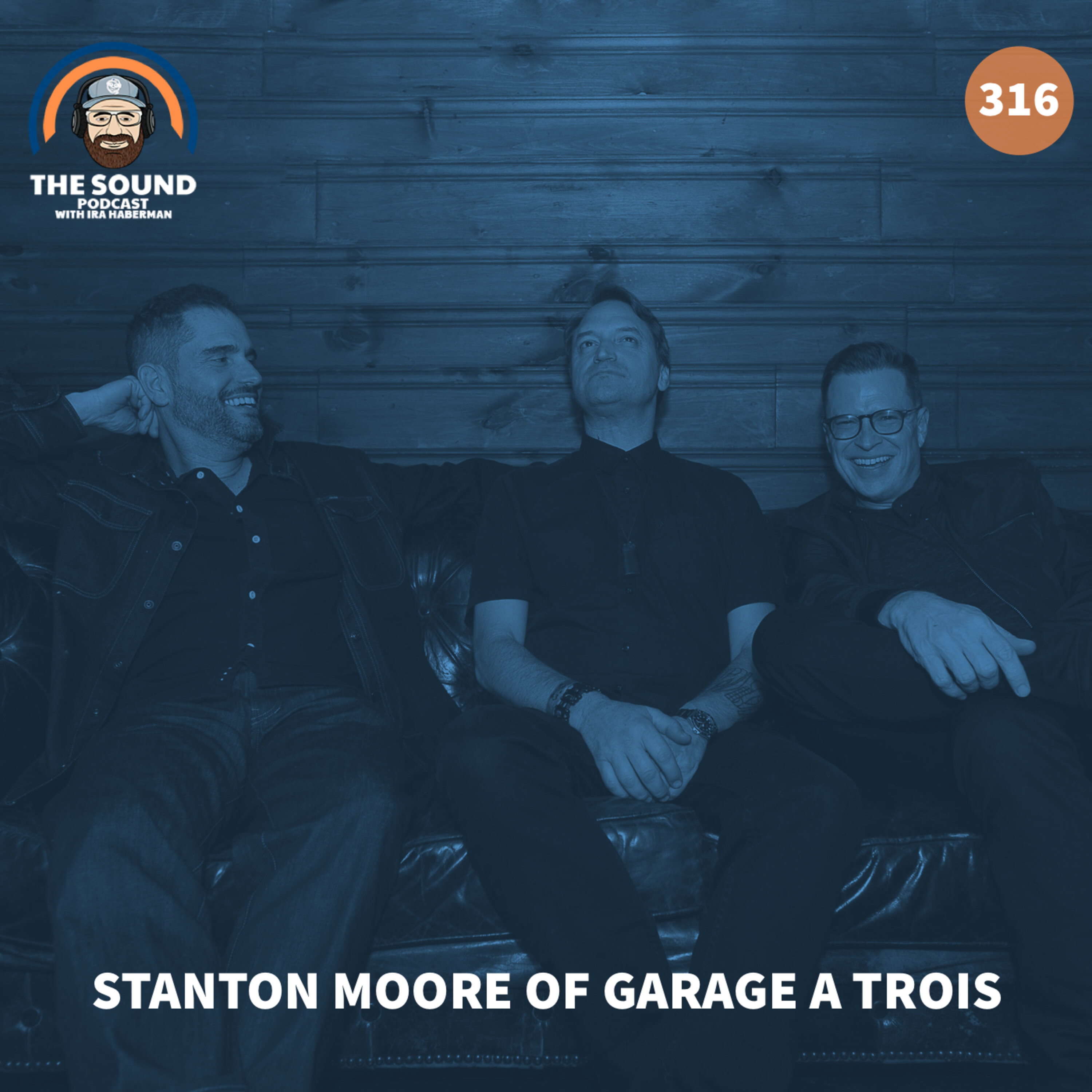 All Jazz/Funk/Soul/R&B ALL Interviews All Jam Bands

Garage a Trois, made its debut some 22 years ago with Mysteryfunk, to wide acclaim in 1999 and then evolved into several different configurations before a hiatus in 2015 after releasing " Always Be Happy, Stay Evil". GAT was always a side project for drummer Stanton Moore, Guitarist Charlie Hunter and saxophone player Skerik.
But they back with a new album Calm Down Cologne and perhaps some touring down the road. I caught up with Galactic dummer, and a third of GAT trio, the great Stanton Moore to learn more...