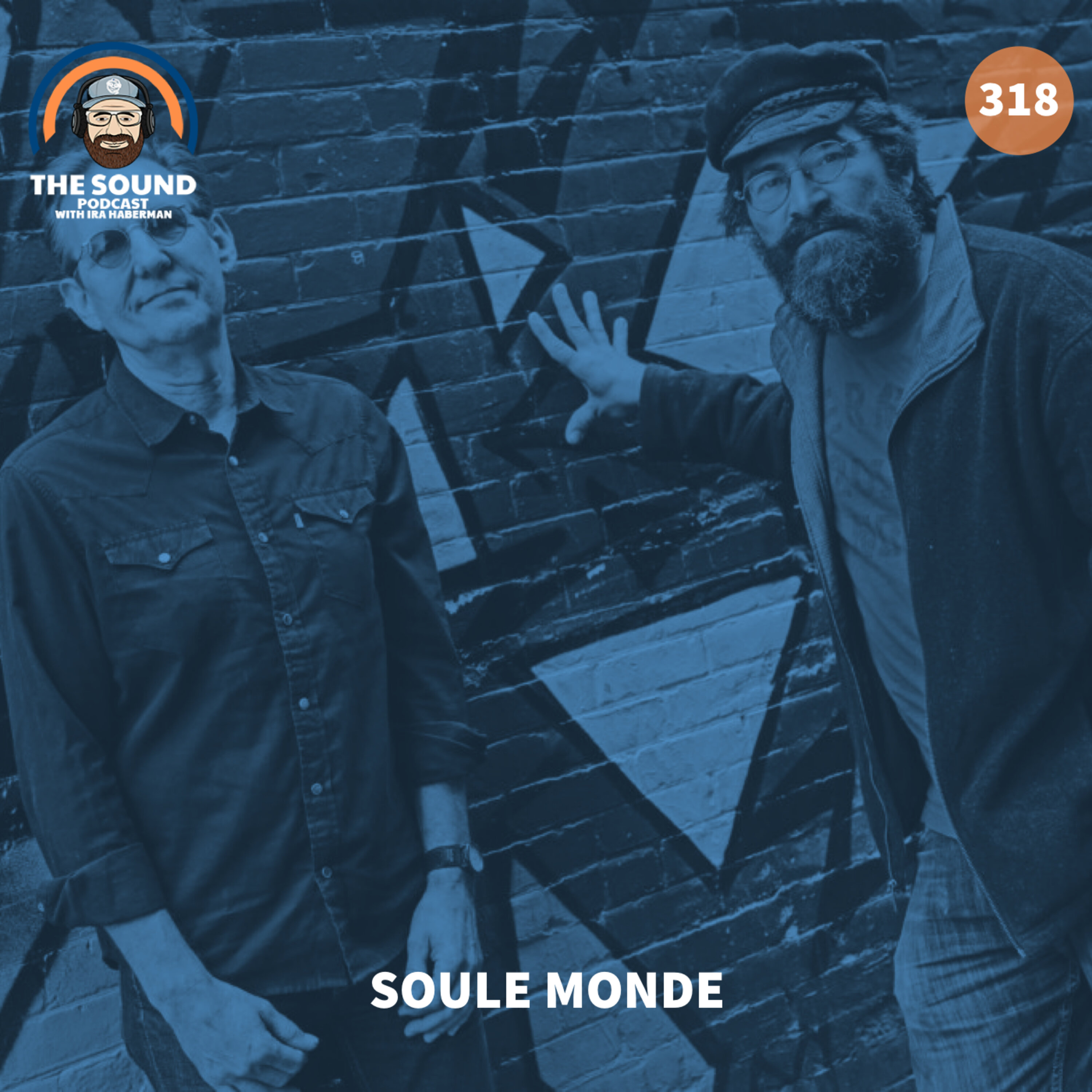 ALL Interviews All Jam Bands All Jazz/Funk/Soul/R&B

On the surface Russ Lawton and Ray Paczkowski are two great musicians who are known mostly as the drummer and keyboard players for the Trey Anastasio Band. And though that has been the case for the better part of the past two decades, these two have also been active in their own project Soule Monde. This funk jazz outfit have now released 4 albums. I caught up with the duo to talk about Soule Monde and we got into a whole bunch is things. Since we had these guys on back in July to talk about their project LaMP that includes Scott Metzger, I wondered if there new record Mimi Digs It was already in the works...