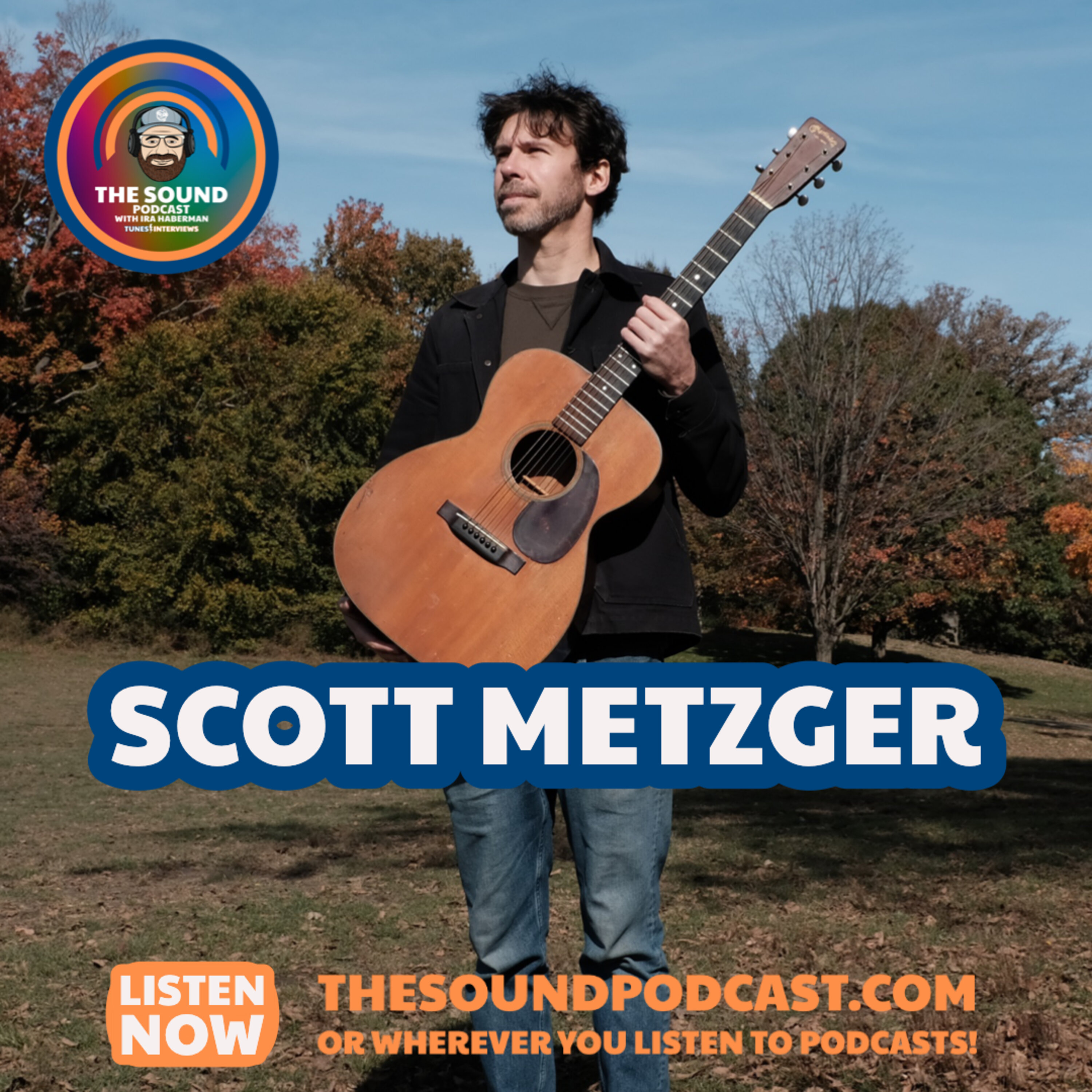 Scott Metzger is no stranger to making music, but his latest Too Close to Reason out now on Royal Potato Family, is a bit of a departure from past efforts, not only because it’s a solo record, but also too because it’s mostly acoustic, relying heavily on his masterful playing built on practice and inspiration by many of the musicians he appreciates.
We’re big fans of Scott’s various gigs in the Jam Band scene, most notably with Joe Russo’s Almost Dead, but other projects too including LaMP, with Russ Lawton and Ray Paczkowski and several studio gigs around his adopted home of Brooklyn.
Scott is truly a renaissance man, refreshed, healthy and newly married. We caught up with Scott to talk about the new album and so much more…

First song: Don't Be A Stranger

Second song: Asking For A Friend