Scott Hachey of The Magic Beans 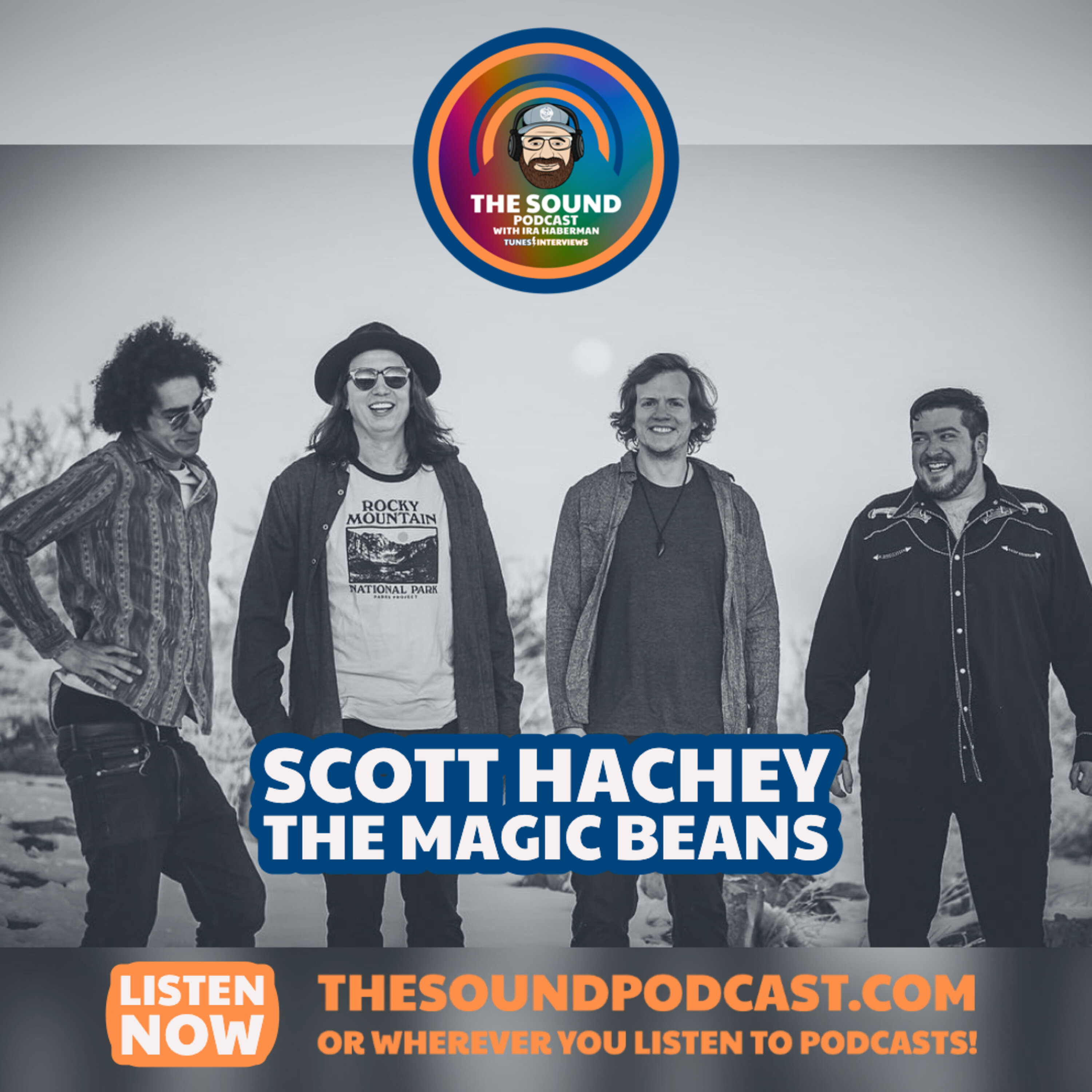 There is something magical brewing in the state of Colorado, and much of it has to do with the emergence of the Magic Beans. We’ve featured their music before, but with the release of their latest record Unzipped, I’d like to suggest that this band has organically determined a fresh way to make music, that unbelievably isn’t that fresh at all. For Unzipped the band shed much of what they’ve done in the past to create music, and instead opted for a very lo-fi, analog approach. The results of those efforts are 10 wonderfully eclectic instrumentals that stay true to the Magic Beans sound while offering up more, by doing less. I caught up with frontman and guitarist Scott Hachey to discuss Unzipped, the band’s fourth studio album and much more.