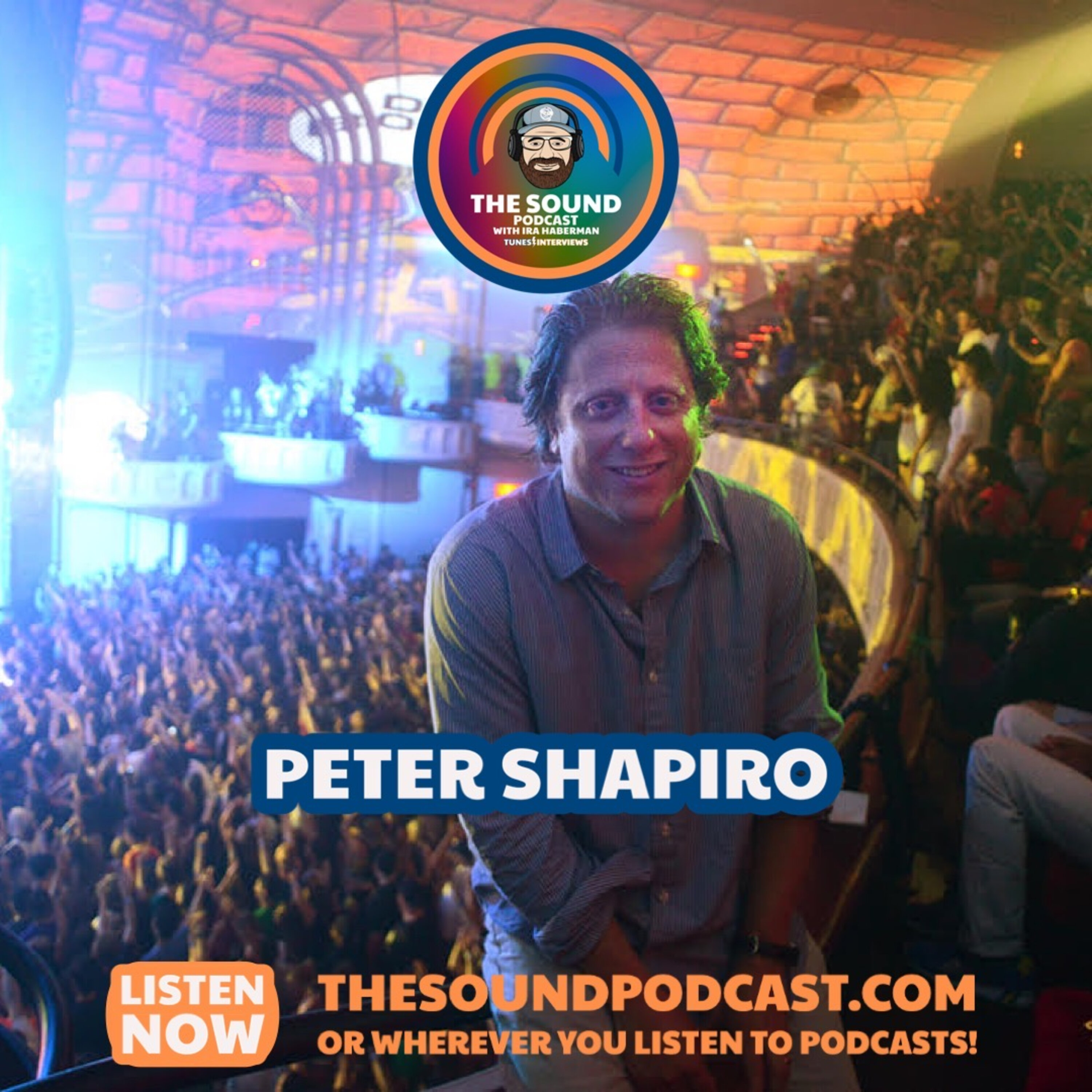 March 3, 1993 at the Rosemont Horizon in Chicago, Ilinois, may go down as one of the most important dates in modern Jam Band history.
The Grateful Dead performed that night in the Windy City and said venue and noted promoter, club owner, philanthropist, activist and raconteur Peter Shapiro was in attendance, at the first Dead show he ever attended.
He recently published a memoir of his life’s work to date in a must read book “The Music Never Stops…” co-penned by Dean Budnick the editor at Relix Magazine.
I’ve always been intrigued by Peter Shapiro’s efforts to bring quality music to live audiences. Up until recently I’ve had a very general periphery idea of his accomplishments, but after reading his book, I needed to know more, directly from Peter himself…