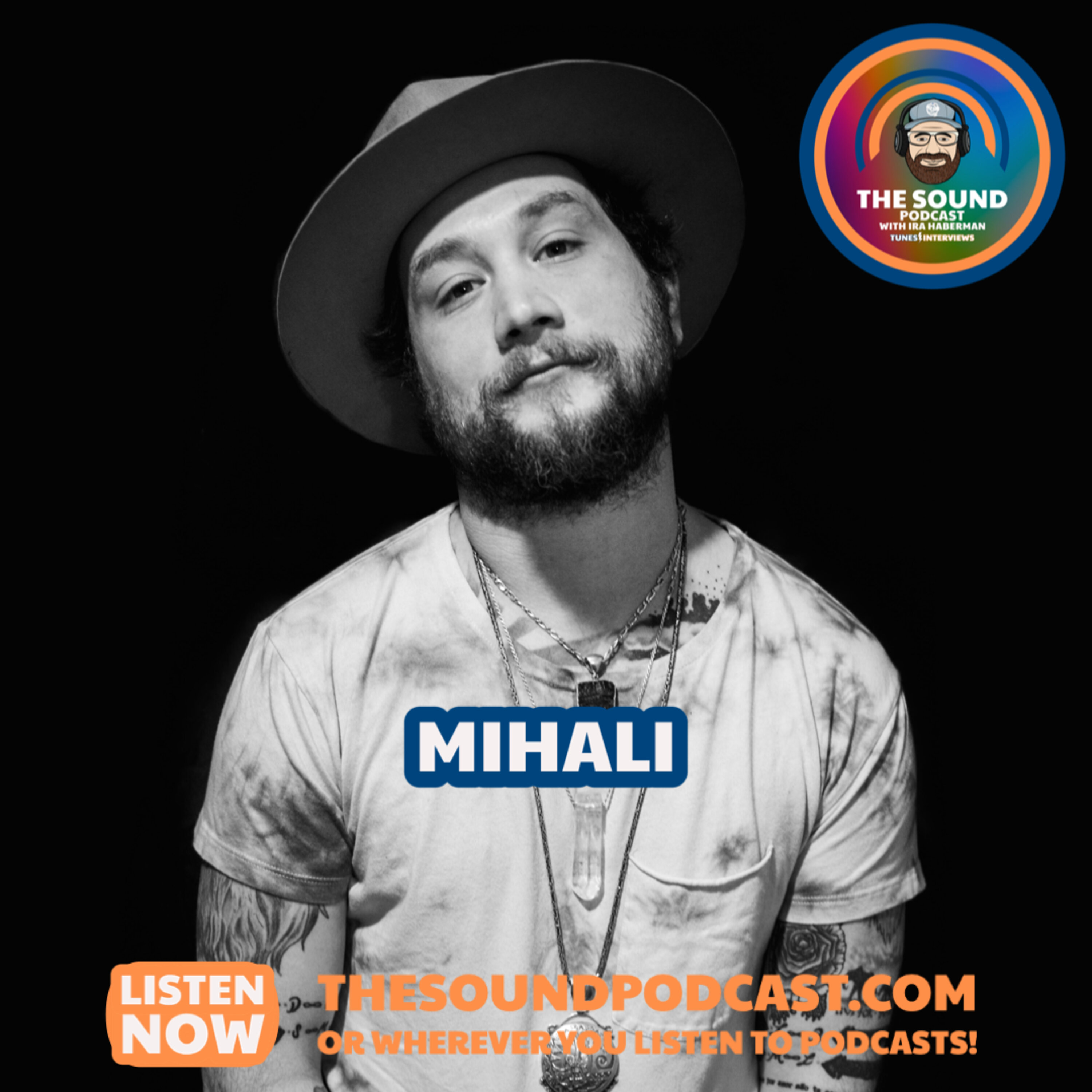 We’ve chatted with Mihali a few times over the years, but it’s never been about two projects at once. It seems though, that the Twiddle frontman has been busy working on a solo project released in July called Effection and a brand new Twiddle album Every Last Leaf. So we kept it brief but were able get in a lot during our conversation.