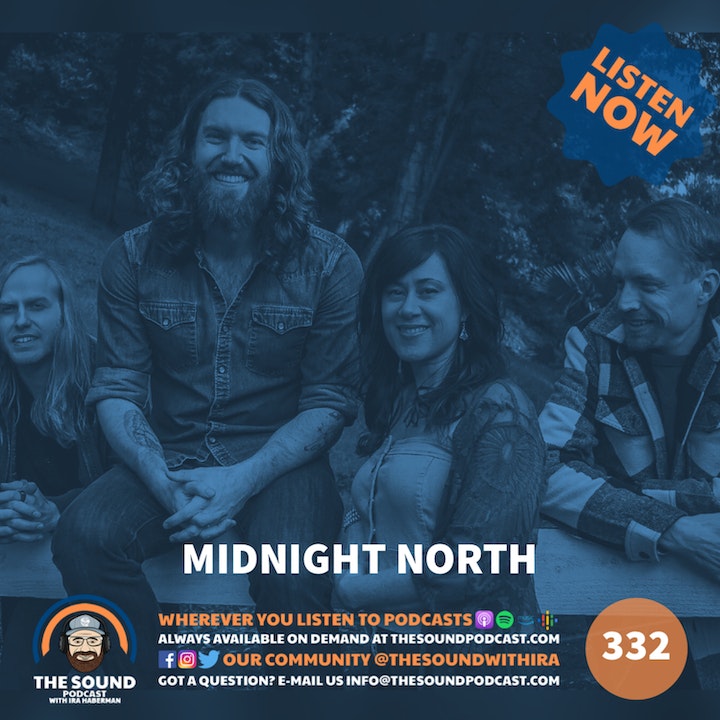 ALL Interviews All Jam Bands All Americana/Singer-Songwriter

Like you, we’ve been following the Midnight North story for a while now. For the uninitiated though,they are a roots rock Americana quartet out of the Bay Area. While there have been personnel changes over the years, the constants have been Grahame Lesh, Elliott Peck and Conner O’Sullivan who have been joined more recently by Nathan Graham. I purposely didn’t mention what each member contributes to the fabric of the band, because they all play a part in vocals and instruments besides their main instrument. This is a band with very talented musicians who bring a ton to bear both on recordings and in a live setting. Their work ethic has likely been passed down from Lesh’s famous father bass player Phil Lesh a founding member of the Grateful Dead.

On their forthcoming album, There’s Always a Story, due out July 23rd on Americana Vibes, the quartet’s individual prowess as musicians combines to make probably their best record to date. There is an ebb flow to the ten tracks between straight ahead Country twinged Americana, to more R&B and Soul laden funk tunes. What is consistent through out the experience is the bands commitment to strong songwriting, musicianship, and their signature harmonies.

I caught up with Graham and Conner fresh off the bands spring tour to talk about the record. The conversation started when Grahame suggested the addition of Nathan was a great boon to the band.