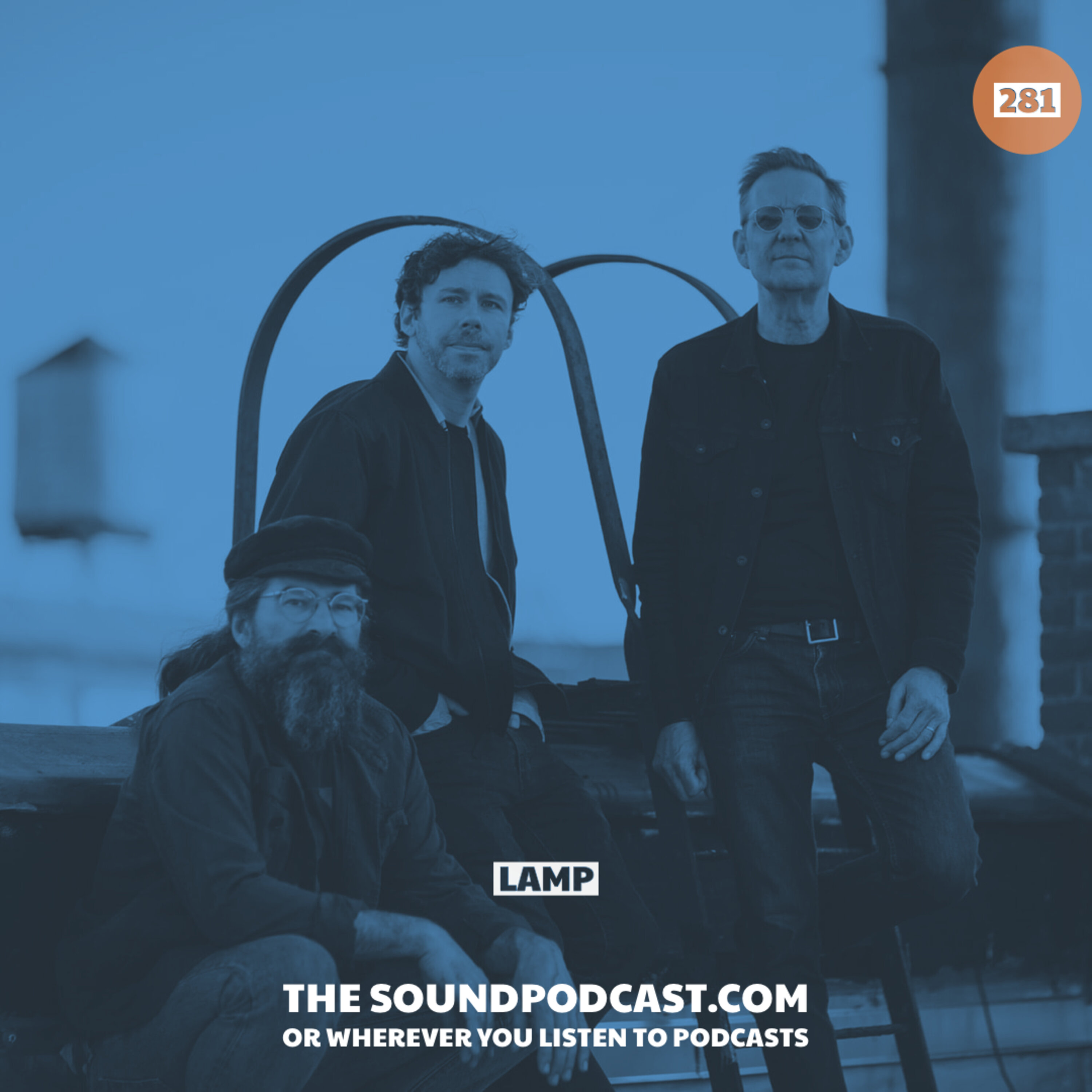 LaMP is named for the three members of the band, drummer Russ Lawton, guitarist Scott Metzger and keyboard player Ray Paczowski. Each are very active musicians in the Jam Band community. Russ and Ray perform with the Trey Anastasio band, and their own outfit Soule Monde. Scott is involved with Wolf!, The Showdown Kids, Joe Russo’s Almost Dead and more recently Circles Around the Sun. All three as you can imagine are veteran improvisers who are really good at their craft. Back in December 2018, the trio played to a sold out crowd in Burlington, Vermont.  The chemistry that night was so good, that the trio decided to record music together. That process and the events since have come to light with the release of the trios debut a few weeks back. I caught up with Russ Lawton, Scott Metzger and Ray Paczwoski earlier this week to talk about this great improvisational project. Our conversation started when I asked how that famed 2018 show came together.