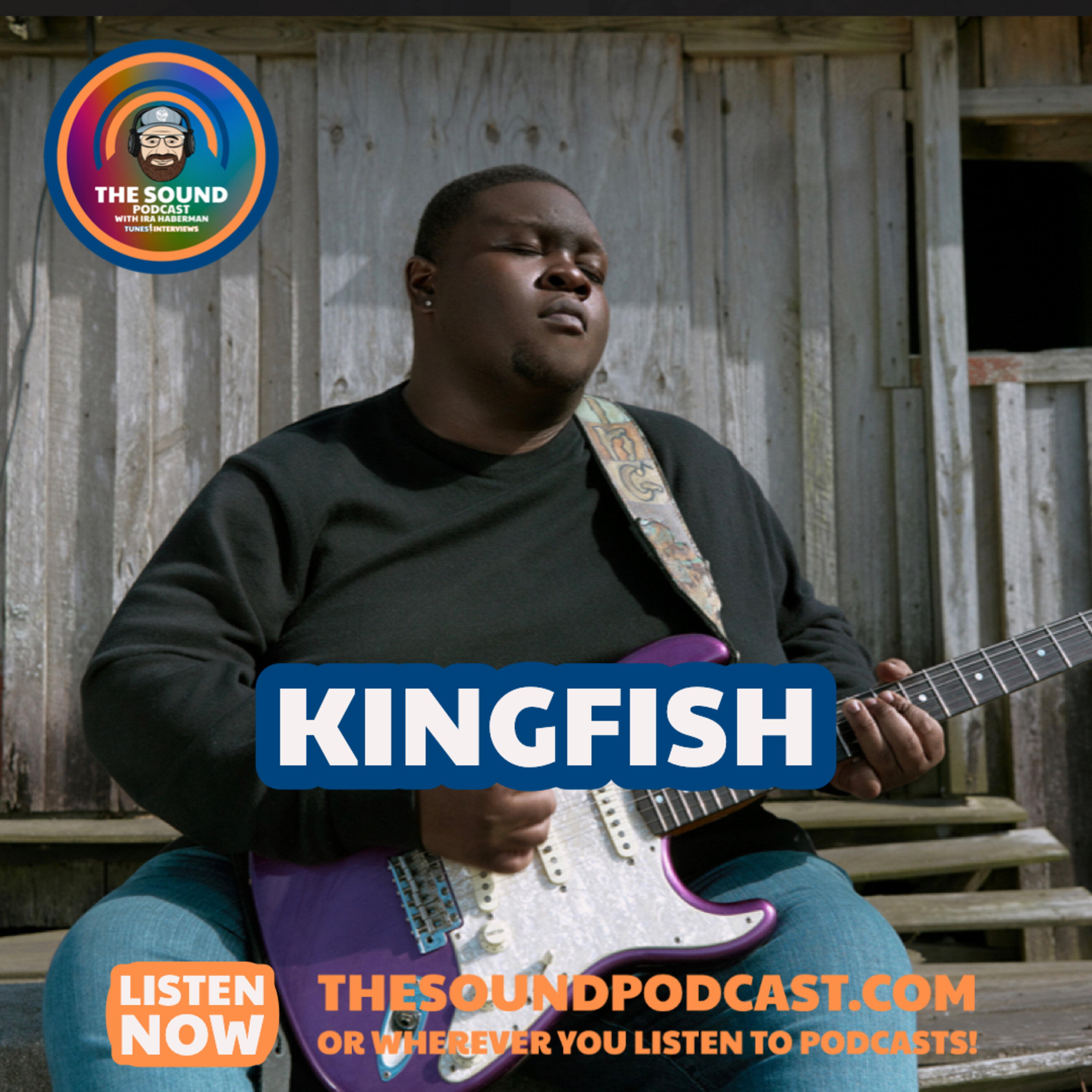 Christone “Kingfish” Ingram isn’t just another blues guitar prodigy. He has proven now, after releasing his sophomore album 662 on Alligator Records, that he is a bonafide, skilled and absolutely talented player that has phenomenal range not just in his playing but also in his singing. We caught up with the now 23 year old Kingfish to talk about his fairly active and prolific career just over a decade in the making. Our conversation started when I asked if he ever imagined being nominated for a Grammy, never mind two for subsequent album releases.

First song: That’s What You Do