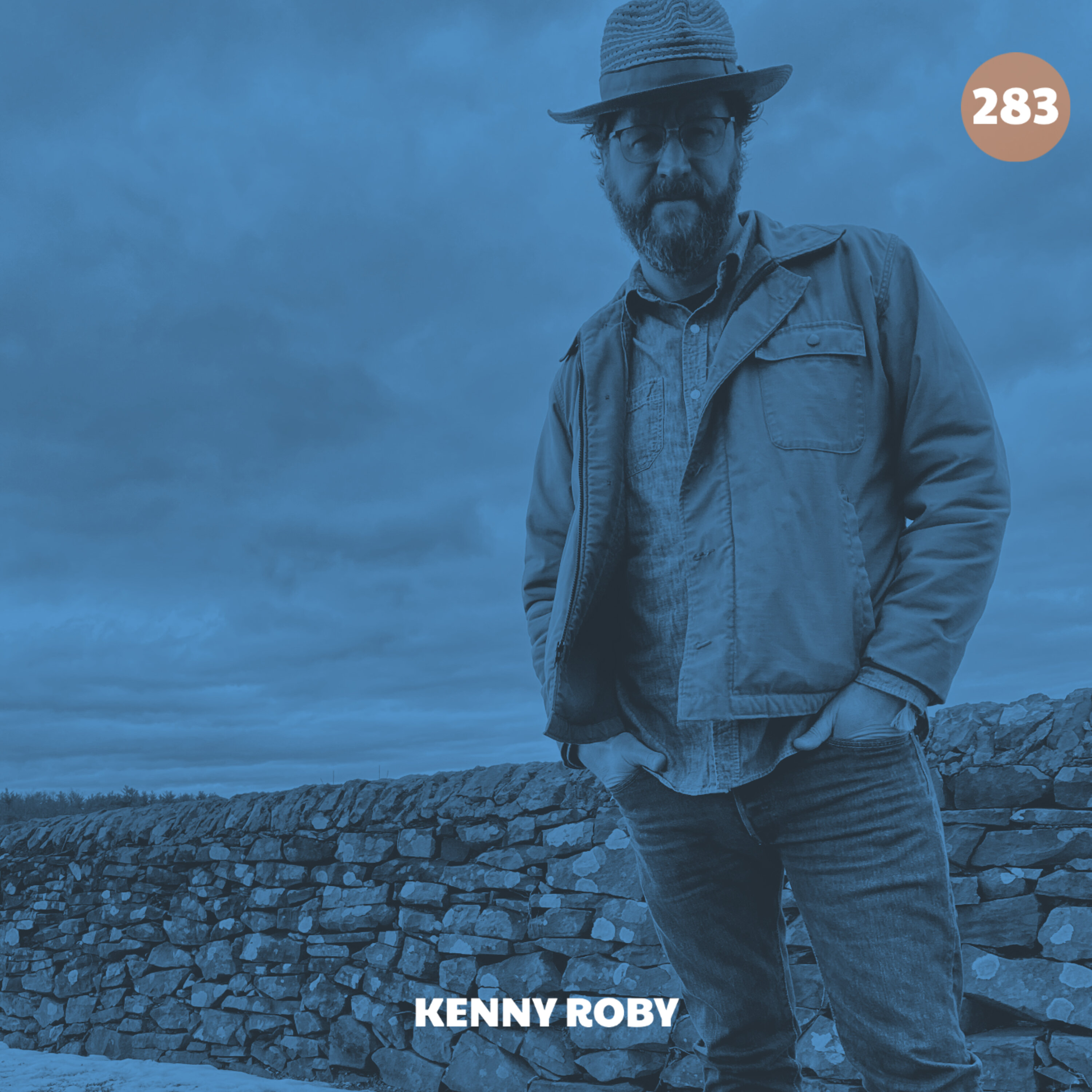 Kenny Roby is a singer-songwriter who has had an accomplished 20 year career that includes his former band 6 String Drag. They were a southern alt-country outfit who were part of that scene that included Whiskeytown, The Drive by Truckers, Drivin’ & Cryin’ amongst others in the mid 90s. Since the dissolution of 6 String Drag, Kenny has been on his own, making records, and trading songs with Neal Casal. In fact, Resevoir was to be produced by the late Neal Casal who passed a month before the production was to begin.  Dave Schools of Widespread Panic fame, but a great record producer in his own right, who knew of Kenny’s work through Neal, stepped in to produce the record with Jesse Aycock, John Lee Shannon, Jeff Hill and Tony Leone providing the backing band. The record is exquisite and deals with themes that were very personal to Kenny including his own mental health and substance abuse struggles, the break up of his marriage and ultimately getting through those challenges in hopes a better life.  We caught up with Kenny Roby to talk about the album, and our conversation started when I asked him about how tragic Neal Casal’s passing was for him personally.