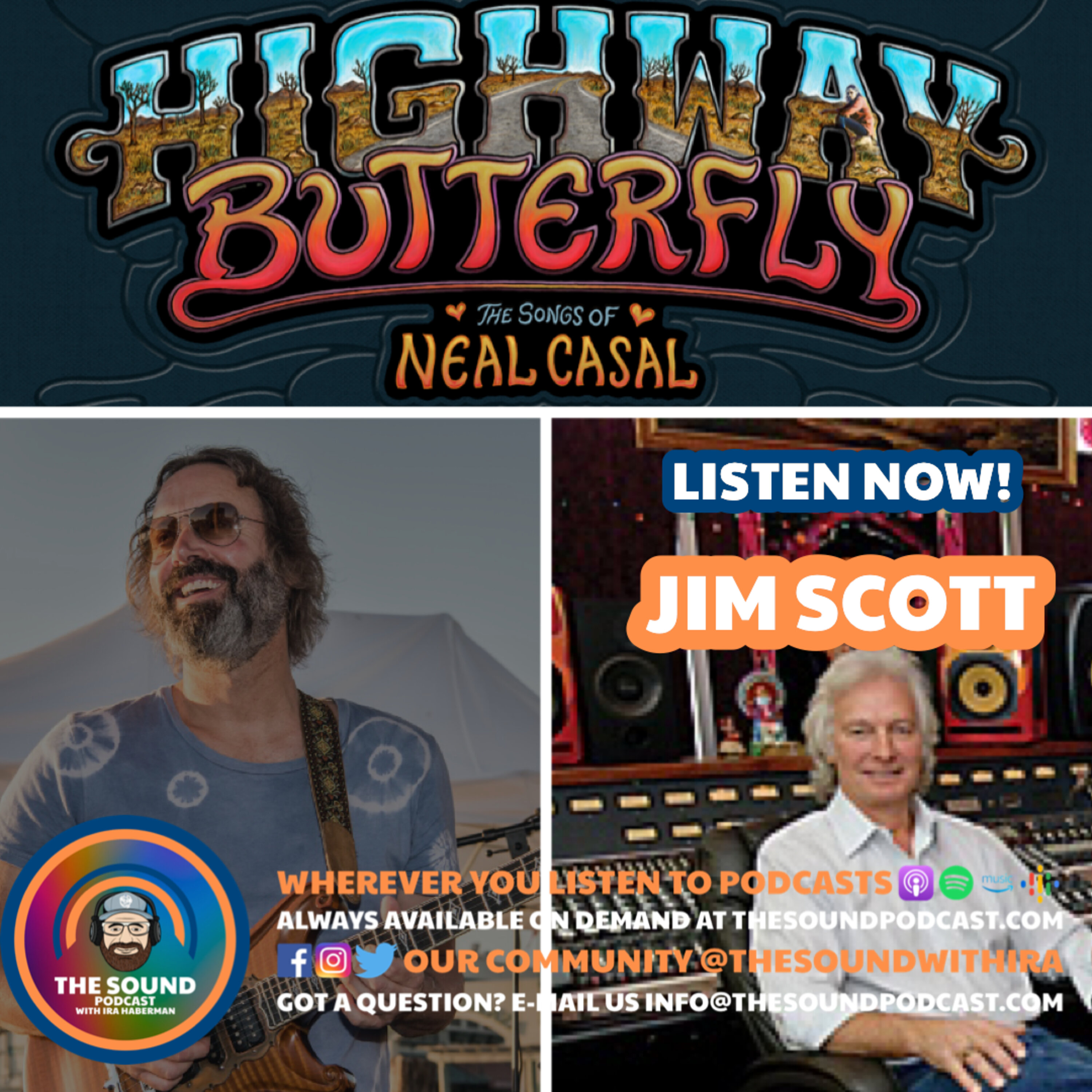 Neal Casal was a brilliant musician, singer, songwriter, and music aficionado who we lost way to early back in 2019. Like everyone else who crossed his path, I was devastated to hear that Neal sadly took his own life, just days after performing at the Lockn’ Festival. He was such a kind and gentle soul who was always ready to share his time talking about his own music, the music he collaborated on, and music more generally. I had the great pleasure of welcoming him to this show a couple of times and met him just a few months prior to his passing.

Gary Waldman, Neal’s manager, wanted to extend his close friend’s legacy and organized a benefit show just a month after Neal’s death where various artists performed at the Capitol Theatre in Port Chester, NY. That show brought in a sizeable amount of money to the Neal Casal Music Foundation, which distributes instruments and lessons to students in the New Jersey and New York schools.

Realizing the impact of that show, and wanting to further Neal’s legacy, Waldman decided he’d draw up plans for an ambitious recording project that would see artists contribute recordings of Casal’s music. That project, Highway Butterfly: The Songs of Neal Casal was co-produced by his old pal Dave Schools of Widespread Panic and Neal’s band mate in Hard Working Americans and legendary rock producer Jim Scott. The five LP/3 CD box set was just recently released. The proceeds from the project will of course rest with the Neal Casal Music Foundation and a portion of which have already been earmarked for MusicCares and Backline a mental health organization for musicians.

To do our part, we sat down with the great Jim Scott to talk about this project, and of course Neal Casal whom Jim had worked with.
To learn more about Neal Casal, Highway Butterfly or the Neal Casal Music Foundation, please visit nealcasalmusicfoundation.com.

First song: All The Luck in the World

Second song: Bird with no Name