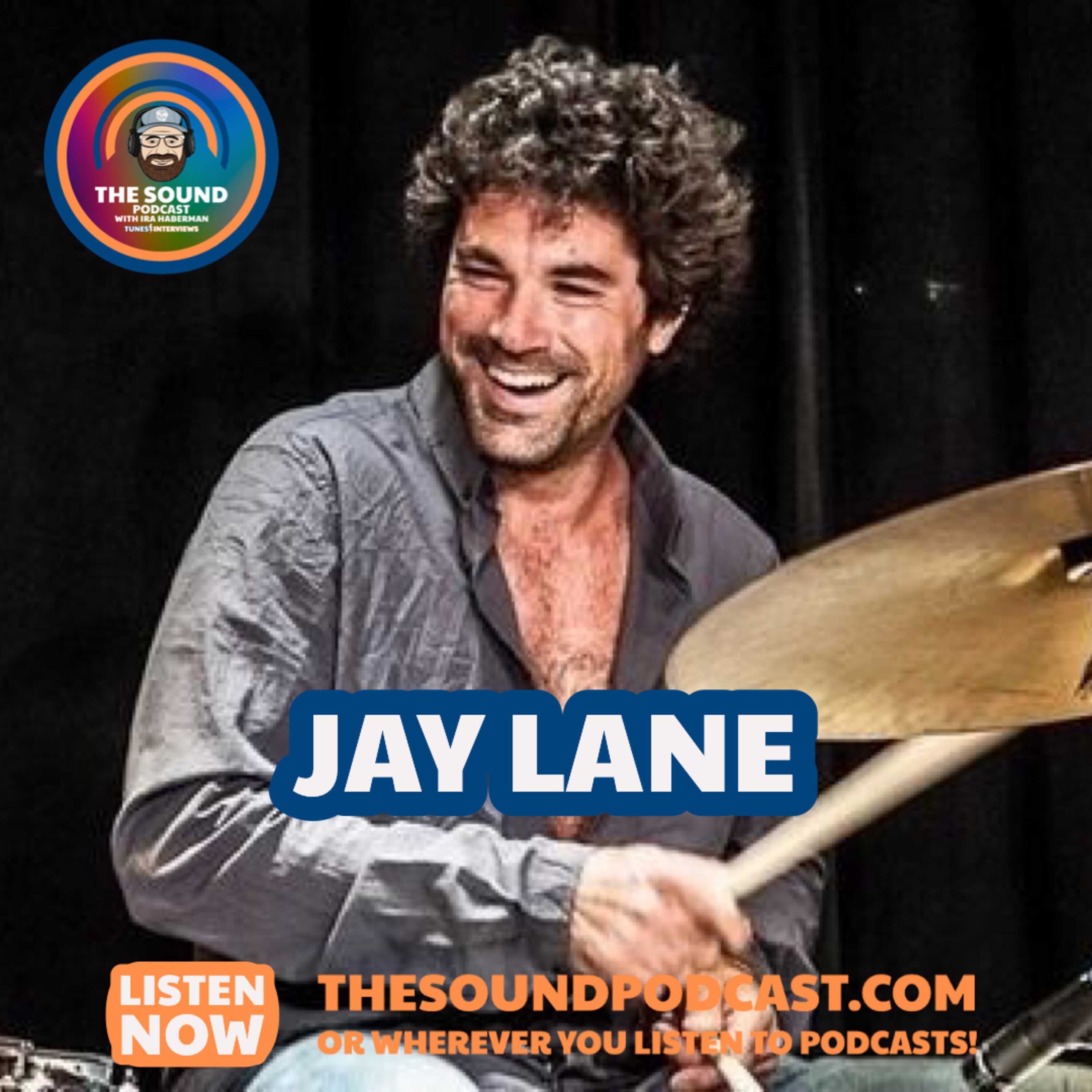 Earlier this year, Dead & Company drummer Bill Kreutzmann had to bow out of the band's performances at Red Rocks Amphitheatre. Filling the kit so to speak was noted and accomplished drummer Jay Lane.

So just who is Jay Lane. Well, to start with, the San Francisco native has been drumming since the tender age of nine while attending the Blue Bear School of Music in San Francisco. Since then, he has gone on to great acclaim performing first with several local now defunct bands, but then with the likes of Les Claypool, Charlie Hunter and now Bob Weir. In fact, one could argue he is Bob Weir's preferred drummer, since he has not only performed in Bob Weir's Ratdog, but also Further, Wolf Bros., and an occasional stint in Dead & Company.