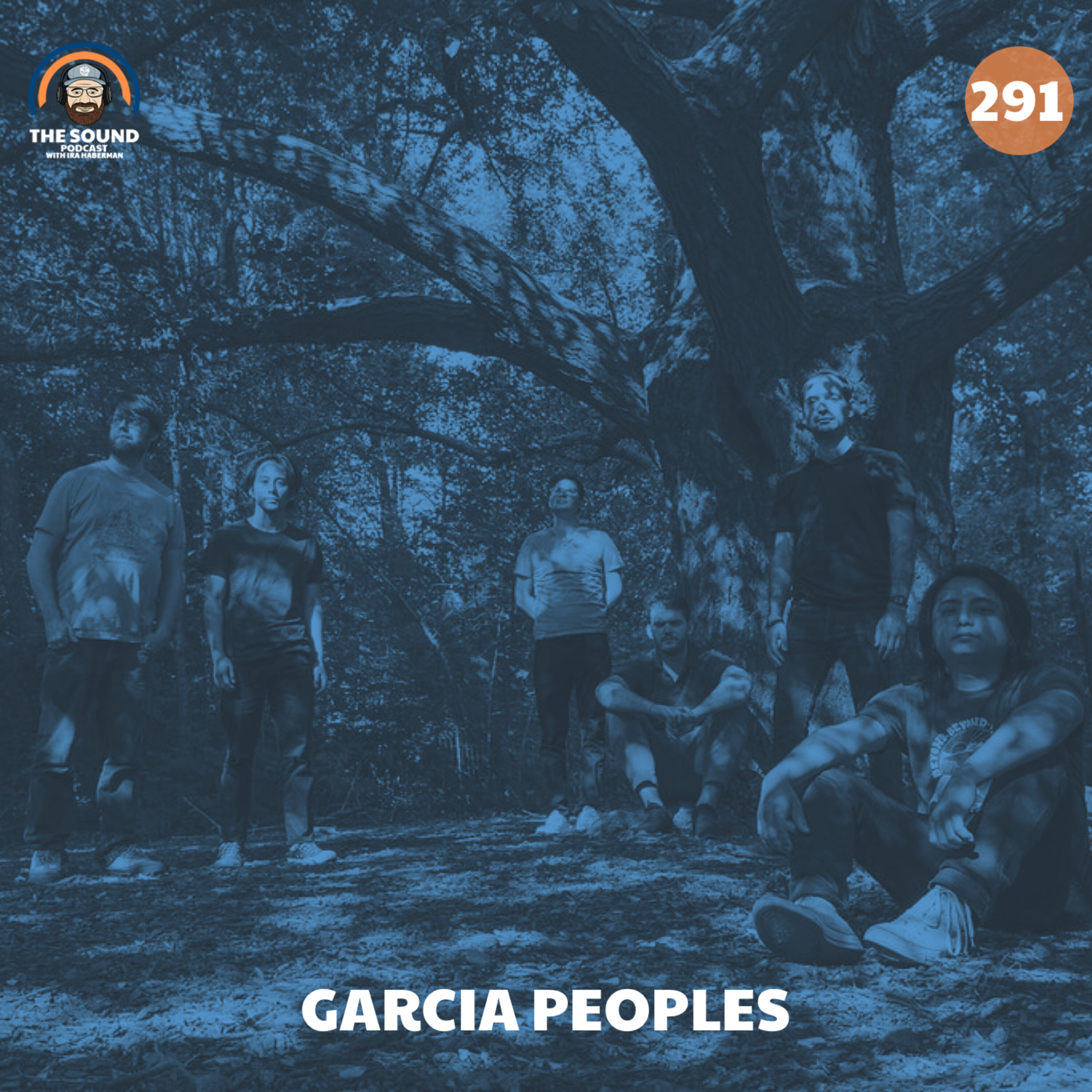 Indie Band Garcia Peoples will release their 4th studio record “Nightcap at Wit’s End” October 8th. You’d think with a name like Garcia Peoples, the band would be inspired by their name sake Jerry Garcia, and while that certainly is the case, to get the essence of this band and their sound, you may have to rely on your ears, imagination, and harken back to the very early Dead records and performances during their acid test days and more psychedelic phase of the band. Though their sound is a fair bit more eclectic than just “psych rock” so when I sat down with Tom Malach and Derek Spaldo, I asked them to describe their sound, and that’s where our conversation started...