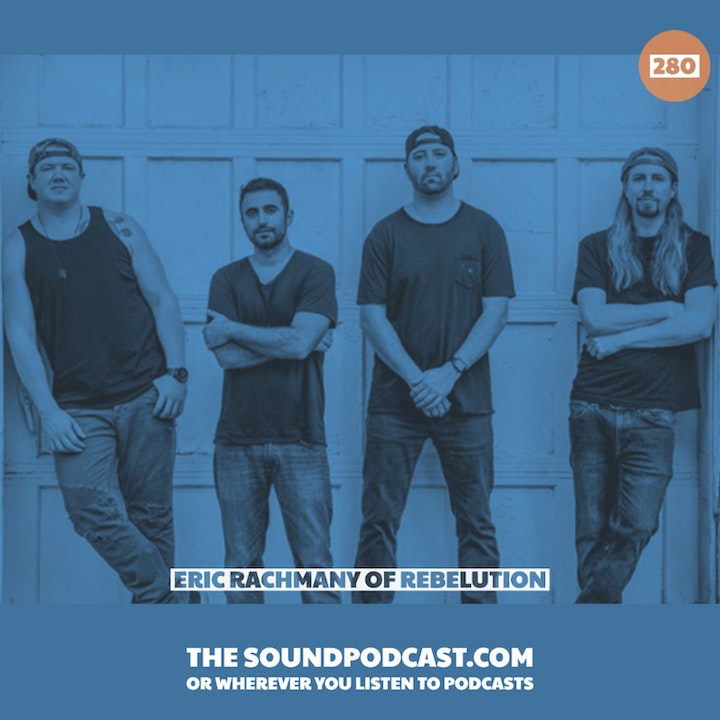 Rebelution's latest album Dub Collection features 15 dub versions of the band's hits, and another five tracks, is absolutely a fun listen. I've been a fan of Rebelution's message, and their music, and so being reintroduced to some of their more popular tunes in a dub format is just great. More to the point, I've been listening to dub music since high school, and so this feels like home in many ways. We tracked down Eric Rachmany, Rebelution's lead singer, and guitar player to get a sense of why the band decided to create a dub version of their music, and that's where our conversation started. For more info on Dub Collection and Rebelution visit rebelutionmusic.com.