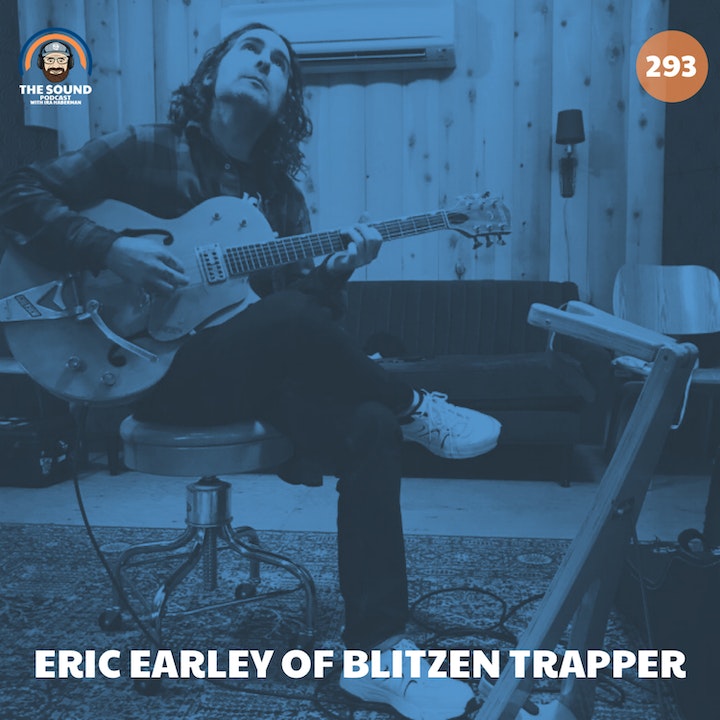 While the title of the new album for Blitzen Trapper’s 10th release due out September 25th, may suggest something on the lighter side, Holy Smokes Future Jokes is certainly not that. It deals with a great many existential and deep questions about life and death. Because the album is so deep when we hooked up with frontman and lyricist Eric Early I wondered what the most challenging part of making this record may have been. With the future of what Blitzen Trapper will be after this release, somewhat in question, I can assure you, that Holy Smokes Future Jokes is a must tune. After all, this is the 10th album by the band with Eric Earley at the helm in 20 years. That’s some pretty prolific stuff from one of the Northwest’s finest roots/americana band. For more on Blitzen Trapper visit blitzentrapper.net.