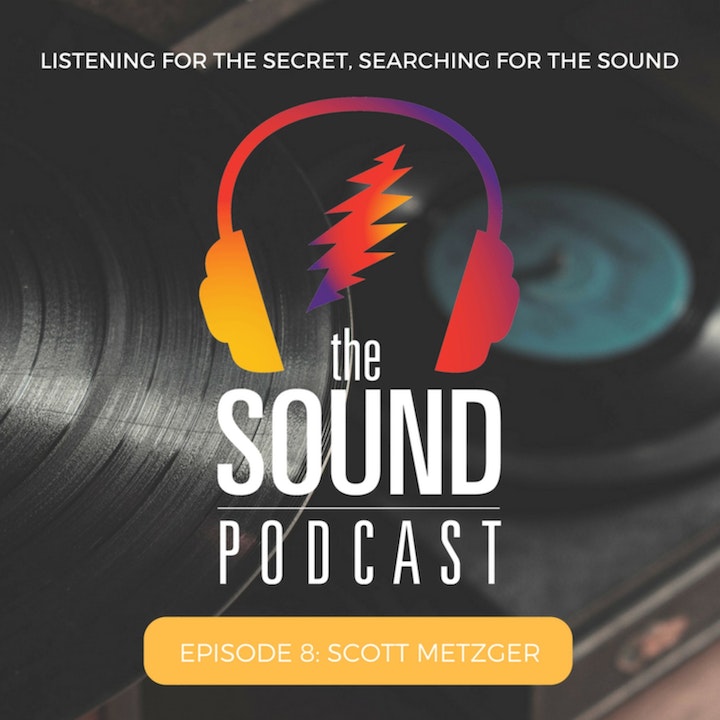 Scott Metzger has played guitar with a diverse group including Trixie Whitely, Phil Lesh and Trey Anastasio amongst others. Aside from also participating in Joe Russo’s Almost Dead, Metzger fronts Wolf! A trio that came to be after he and the other two guys now in Wolf were left stranded without a singer one fateful night….I asked Scott how it all happened….