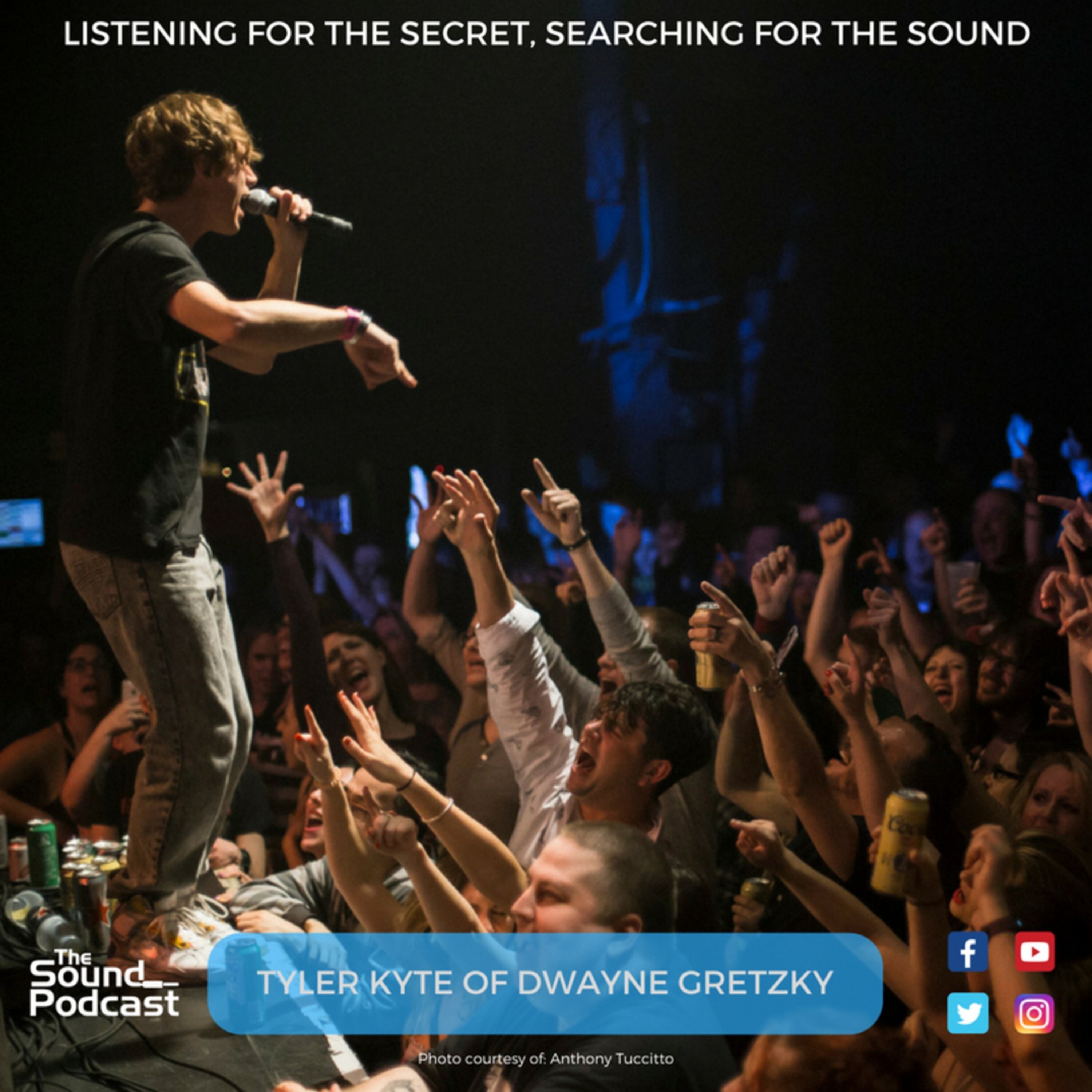 Something slightly different today. We’ve talked to members of bands like Pink Talking Fish, Joe Russo’s Almost Dead and even Dark Stark Orchestra, who by all accounts are tribute or cover acts that stick for the most part to one bands catalogue or in the case of PTF three bands. In Toronto and the surrounding area, there has been a ground swell of support over the last few years for a collective called Dwayne Gretzky, an ensemble that features a wide variety of covers in their shows. Sometimes, they even have theme nights like playing a 90s night, a Motown night etc. Dwayne, as they are known by their fans, recently played to a 3 thousand person crowd on New Years Eve. With a few dates coming up stateside, we decided it would be timely to catch up with Tyler Kyte the frontman and brains behind Dwayne Gretzky.  To learn more about Dwayne, surf on over to DwayneGreyzky.com. We’ve created a playlist for you to hear some of the songs that have been in and out of Dwayne Gretzky setlists at thesoundpodcast.com.