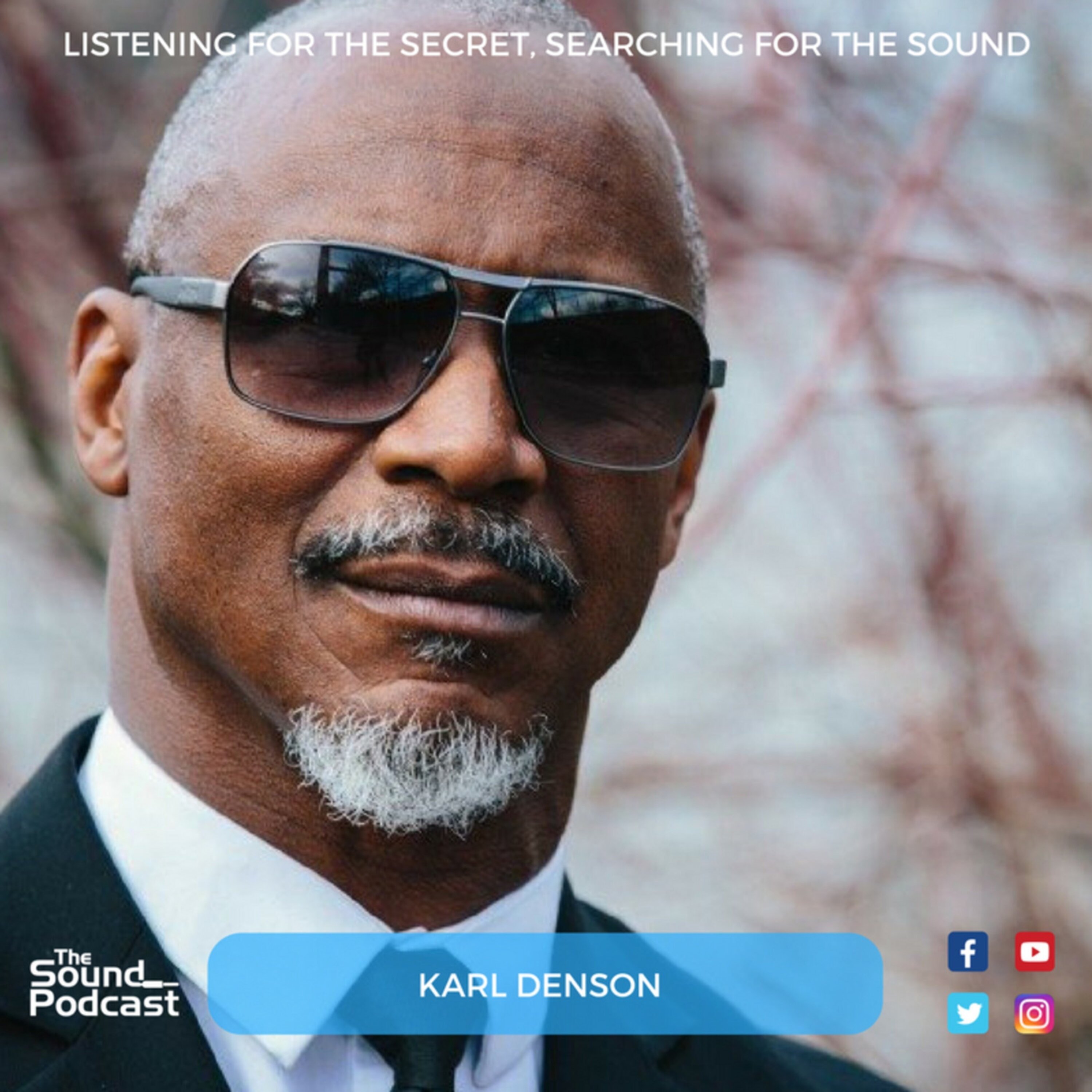 You’ve likely heard of Karl Denson, the flutist and saxophonist who began his career with Lenny Kravitz, was involved in the Greyboy All-Stars and has guested with several other musicians both in a live and studio setting. He continues to expand his horizons with his own group, Karl Denson’s Tiny Universe and the Karl Denson 3. He is currently experimenting with a project he calls “Eat a Bunch of Peaches” where Karl Denson’s Tiny Universe sprinkle their own versions of Allman Brothers songs into their set.  Karl is just back from playing in Europe with the Rolling Stones. When we sat down, the conversation started when I asked what it was like to play with the Stones….   You’ll definitely want to check out karldenson.com for music, upcoming tour dates and more.   Show Notes:    00:49 - Sweet Melissa 11:47 - Interview  34:11 - Seven Nation Army