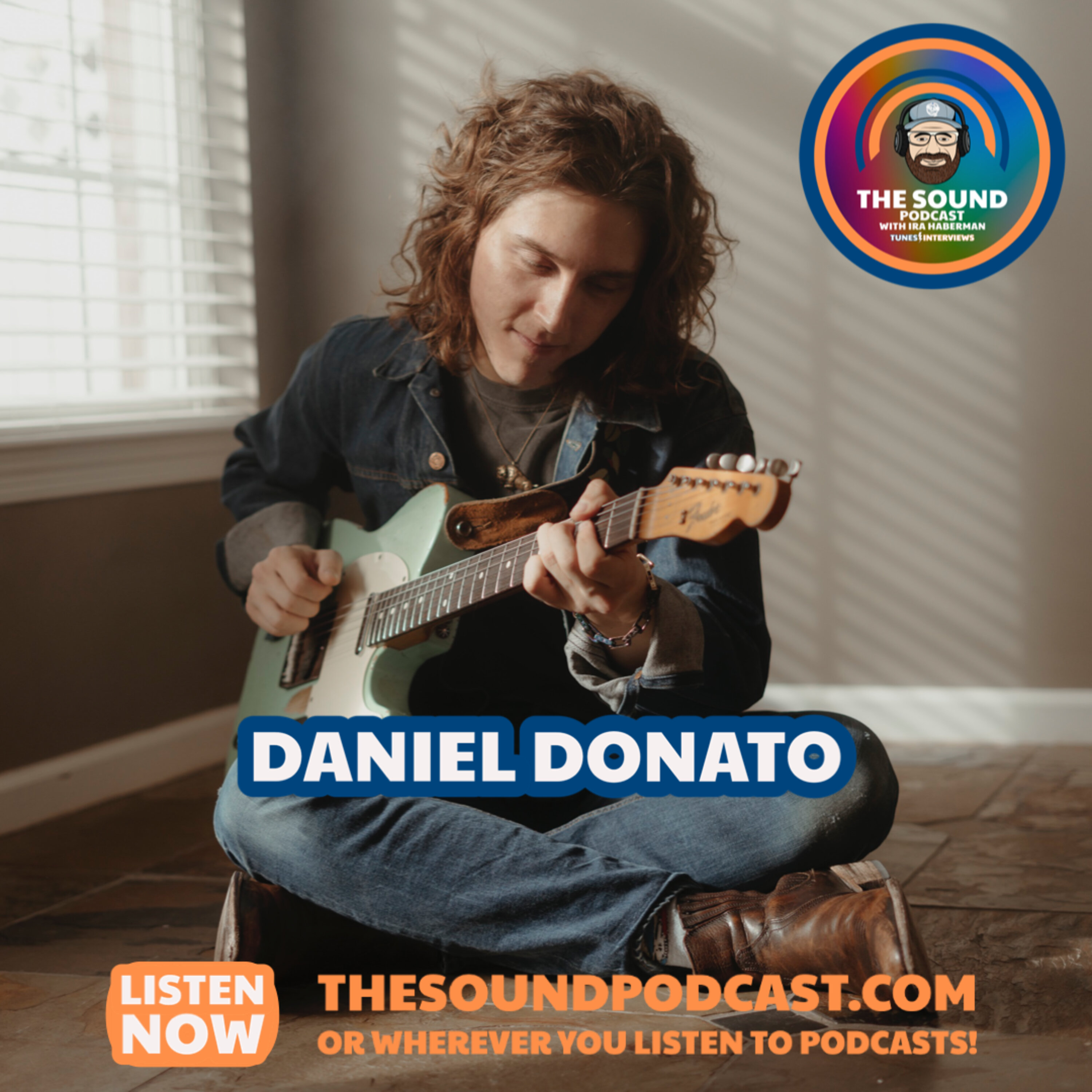 I couldn’t make it to Peach Festival this year, but the crew of people who I knew that did, were raving about a young guy who played the guitar like a man possessed and served up a large heaping plate of cosmic country goodness. They of course were referring to the captivating Daniel Donato’s Cosmic Country. When you first hear Daniel’s voice, it’s a throw back to the days of country crooners before him, and his playing style is that of a demon, with odes to country, honky tonk, bluegrass and good ole rock n’ roll. After hearing both his studio work I dug in to some of the live stuff available at nugs.net and was blown away. How can it be, that such a young man, be such a force, and be able to create such a mesmerizing sonic pulse. Well, we caught up with the purveyor of cosmic country, to get the skinny and more. Here’s our chat with Daniel Donato.

First song: Why You Been Gone So Long