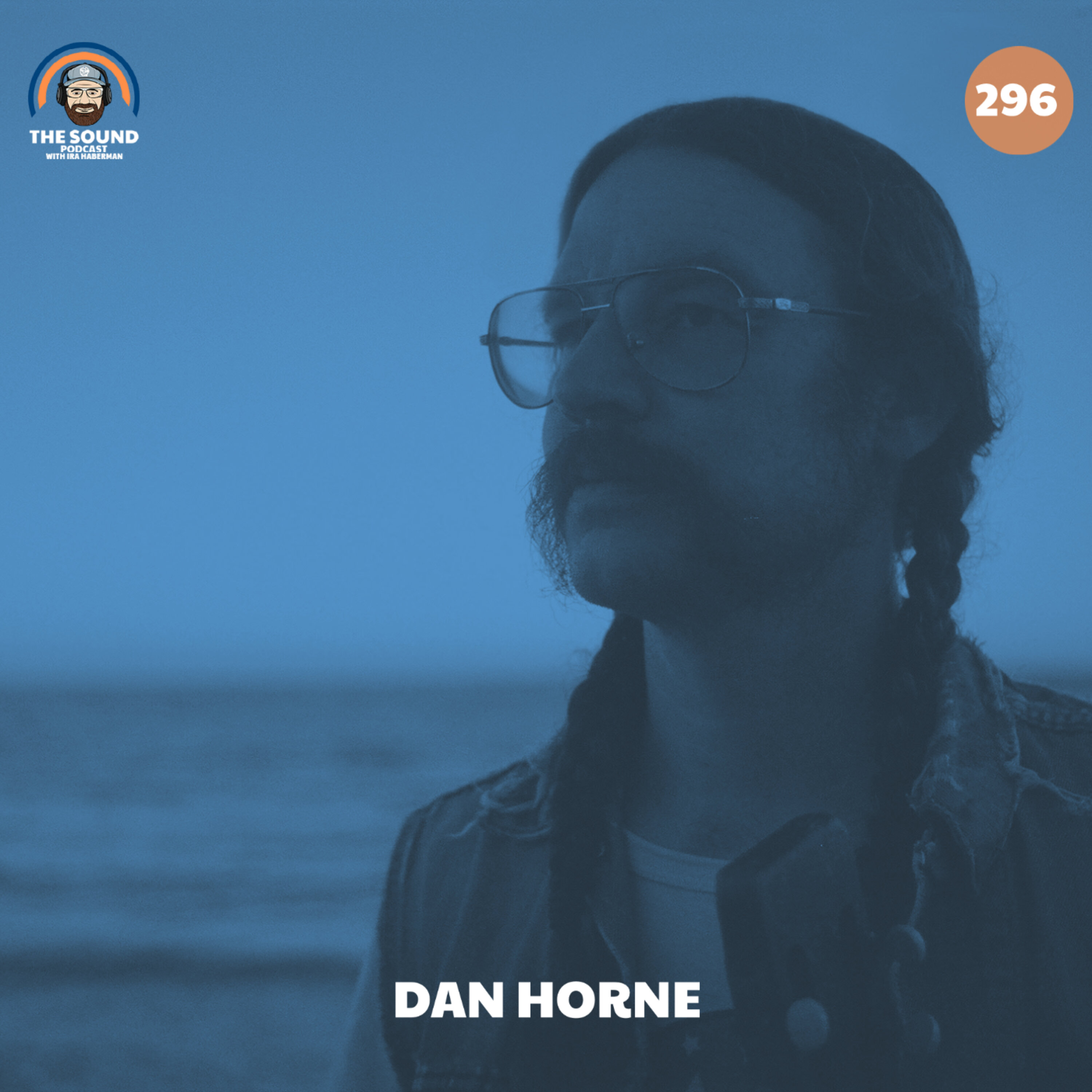 Though his name may not be instantly recognizable, Dan Horne is one the most active musicians and producers on the Jam Band scene. He is the bass player for Circles Around the Sun, plays bass and some pedal steel in the West Coast Grateful Dead tribute band Grateful Shred, and often tours with Jonathan Wilson as his bass player. He also had produced and engineered some great records from the friendly confines of his studio for Cass McCombs, Mapache and Pacific Range, the last two of which are amongst my favorite records of the year. With some touring down time because of Covid-19, Horne decided to record some tracks for an EP and yes an eventual full length album. We caught up with Dan to talk about the Motorcycle Song EP, but since he is involved in so many projects, he let us in on the goings on at Lone Palm Studios in Echo Park Los Angelas and well some other very interesting tidbits.