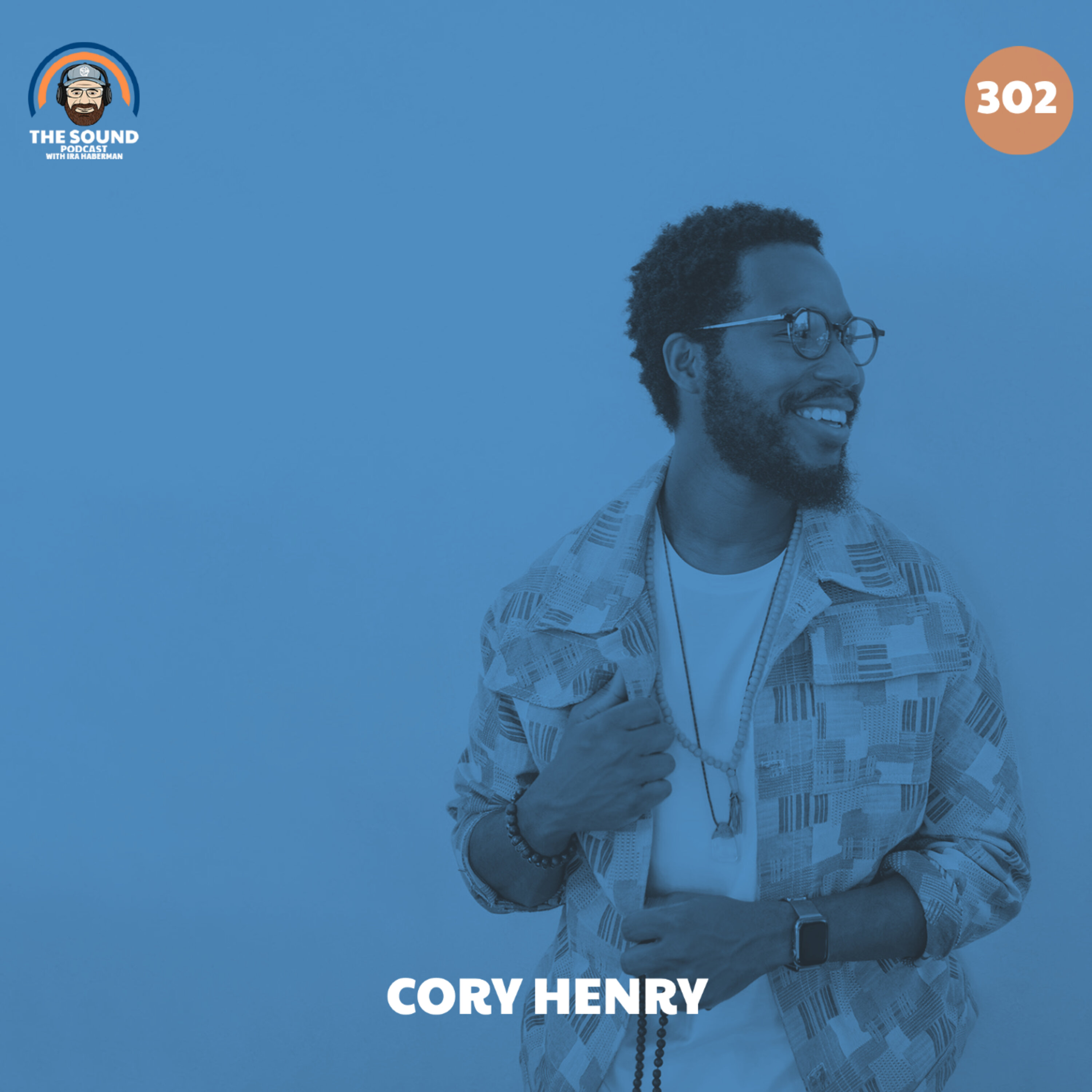 You may know Cory Henry's Hammond B3 sound from his work with Snarky Puppy or his various guest appearances with Vulfpeck. What you may not know is that prior to the release of the Cory Henry and the Funk Apostles debut release in 2018, Art of Love, Cory Henry was content being an instrumentalist, and not a vocalist. Well, since that album was so well received, of course there is a follow up, Something to Say due out October 30th. Cory tackles subjects like love, breakups, social consciousness, injustices and the effects of being emotionally drained. While those topics aren't necessarily pick me up topics, but very serious ones in light of George Floyd's murder, the Black Lives Movement and such, Cory attempts to spin the positivitiy wheel, and inspires us with hope and unification. I caught up with Cory to talk about this new-soul singer-songwriters sophomore release, and suggested to him, that while you have your whole life to prepare for your first album, the second sneaks up pretty quickly.