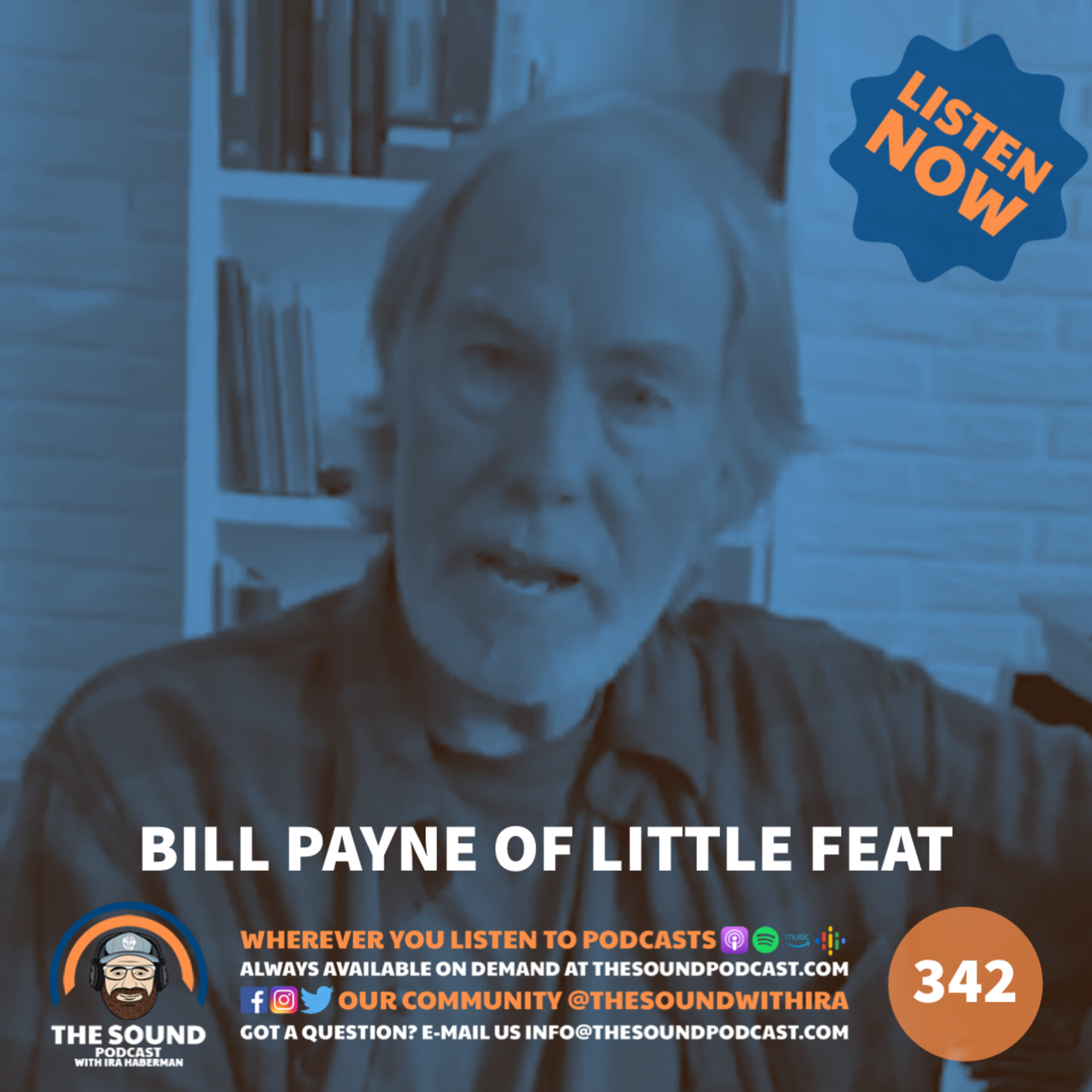 Little Feat are, without a doubt one of the pioneering bands of the jam band scene. They’ve managed to keep going after key personnel have passed, and remain one of the most influential bands in rock music. The list of bands they’ve influenced is too many to list. Their style is unique, their sound a blend of many genres, and their performances, legendary. So it was with great pleasure that I was able to catch up with founding member Bill Payne to talk about the band in its current formation and much more.

First song: When All Boats Rise