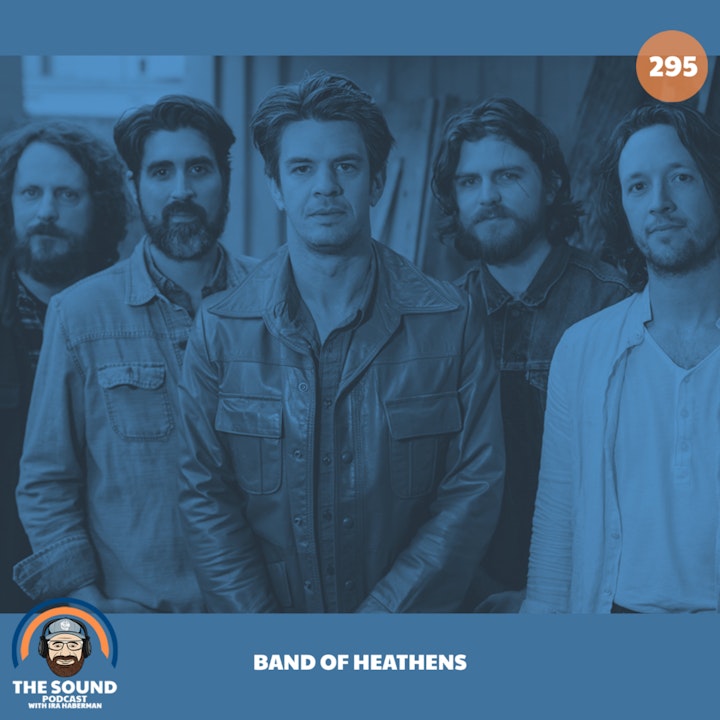 All Americana/Singer-Songwriter All Interviews All Jam Bands

When I first heard of Band of Heathens a few years ago, it was because someone slapped the album Duende in my face. It’s a great listen, but it came out like 3 years ago. Since then Band of Heathens have also released a great cover of the Ray Charles album “A Message From the People”. So I was pretty excited to hear that the band which I hold in high regard due to their lyrics and musicianship had a new record “Stranger” coming. So we hooked up with our old pal Ed Jurdi a veteran of this podcast and one of the band’s primary songwriters to talk about all the twists and turns the album takes, and all the influences that are very apparent. The conversation started when I asked why there was such a delay in releasing new original material.