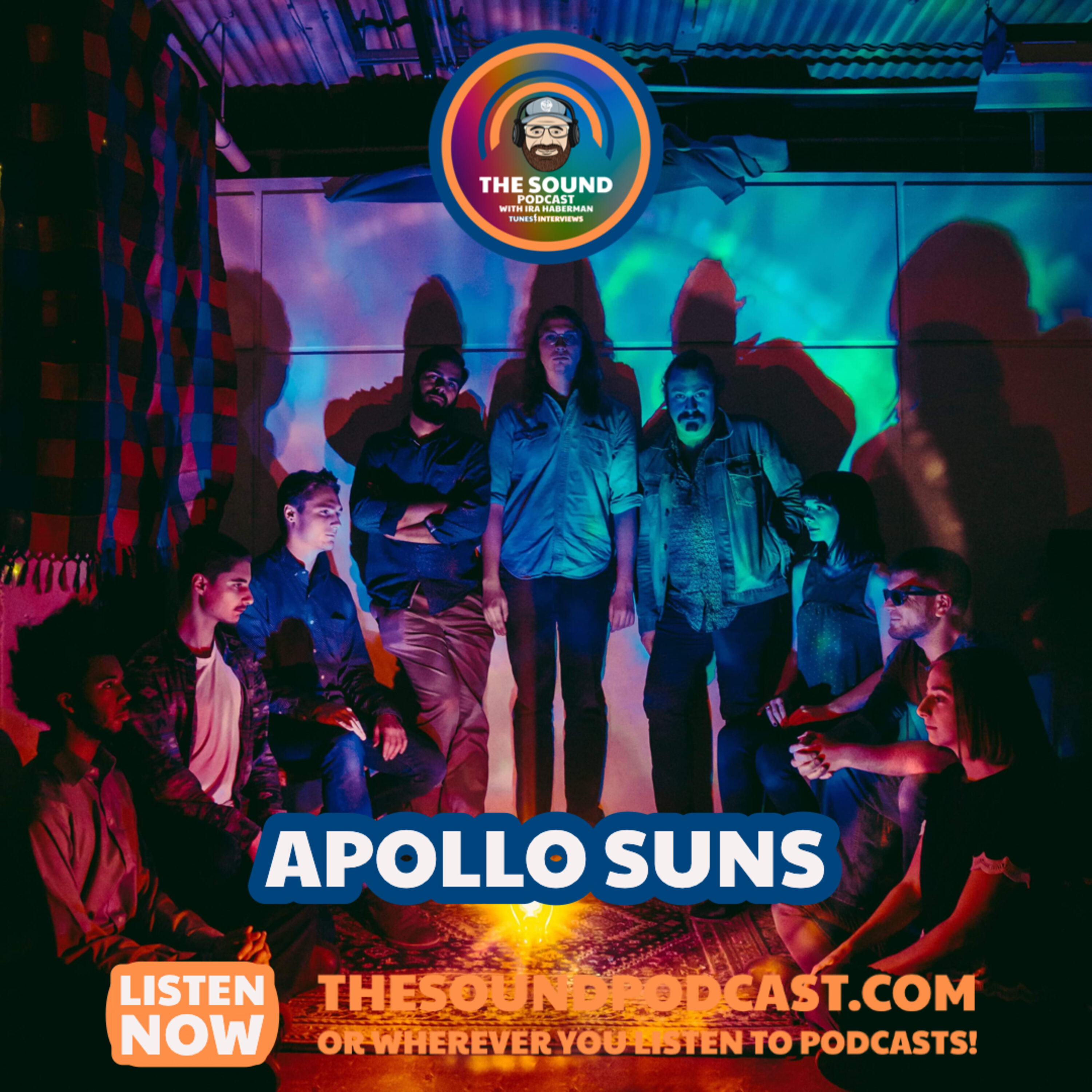 If you know Winnipeg, Manitoba, the thought of that city producing an instrumental psychedelic jazz infused rock band is pretty crazy. Located in central Canada, Winnipeg is generally known for two things; cold winters and buggy summers. It was where Neil Young got his start and where The Guess Who began their iconic careers but those are rock artists, not Psychadelic Jam Bands.  So when I heard that ostensibly a Jam Band born out of the tundra of Winnipeg were releasing their third EP A Relationship of Force on Color Red November 26th, obviously I to reach out to get the low down on the band and their music. Fortunately frontman and guitar player Ed Durocher and drummer Glenn Radley obliged and were eager to talk Apollo Suns.