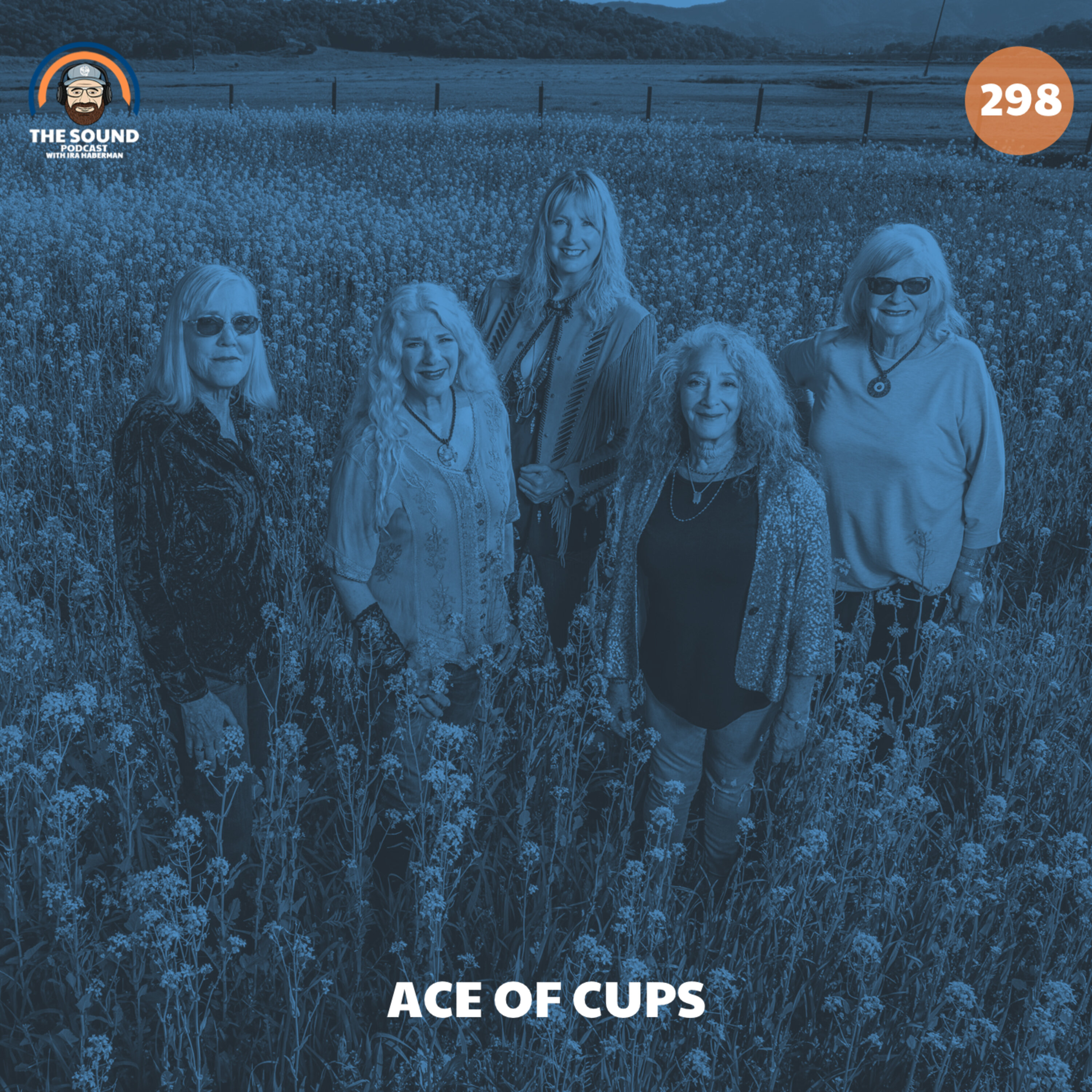 ALL Interviews All Grateful Dead Related

Everything old is new again. Back in the late 60s during the Haight/Ashbury scene of San Francisco, several bands emerged and caught fire. Bands like Big Brother and the Holding Company, Jefferson Airplane, and the Grateful Dead, all emerged from a scene of fantastic music, demonstrations, peace, love and happiness. Not all the bands of the day garnered as much success as the trio I mentioned, and several didn't even make out with an album deal at all. Amongst those bands that played the same stages as the higher profile acts, were a quintet of women known as the Ace of Cups. They've had a bit of a resurgence over the last few years, with a debut record some 50 years in the making, and now a subsequent album two years out from that debut. Rather than telling you the story myself, we caught up with Denise Kaufman one of the members of Ace of Cups to get the details on the history of the band, both past and present.The Ace of Cups socio-political messaging combined with familiar sounds make them as relevant today as there were some 50 years ago. For more on the Ace of Cups you can visit aceofcups.com